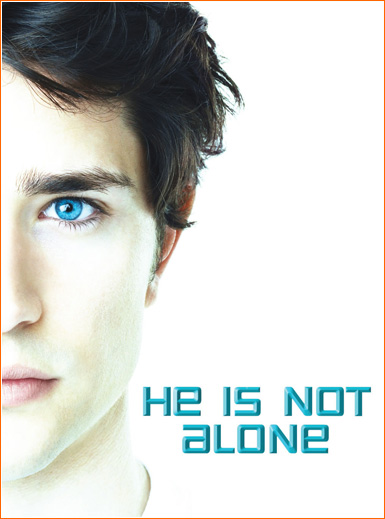 Back in July of 2006, the TV Addict attended the KYLE XY panel at the San Diego Comic Con where executive producer Julie Plec had this to say about her ABC Family hit show.

“Unlike LOST, where it seems like they’re just making it up, we actually know what the secret of KYLE XY is. The key is that we started with the answer and worked our way backwards,” she explains. “We’re not going to wait until season five to answer the questions you’re dying to know, and then run out of stories to tell.” In fact, she goes on to reveal, “the answer to Kyle’s existence actually opens a completely new direction for the show. It’s not the end of the series… it’s just the beginning.”

Having just watched the second season premiere of KYLE XY, fans will be pleased to know that Plec has indeed kept her promise. In fact, within the episode’s first ten minutes, the ‘secrets of Kyle’ are completely unwrapped. Questions like where Kyle comes from? Why he has super-human abilities? And most importantly — the question on every fans mind — why he has no belly-button are all answered with refreshing ease.

Yet as Plec stated above, the answer to Kyle’s existence is just the beginning. As the episode unravels, Kyle quickly realizes that danger lurks around every corner and much to his surprise, he may not be the only teenager with freakishly good math skills.

Needless to say, the season premiere delivers and fans of KYLE XY will not be disappointed. Learn the secrets for yourself by tuning into the premiere on ABC Family this Monday June 11 at 8PM. 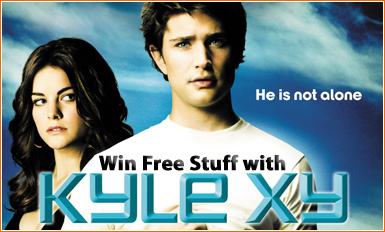