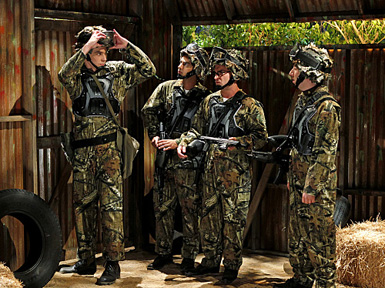 Suffice it to say, if there is any truth at all to the old adage (or is it board game marketing slogan?) promising that the family that plays together stays together, fans will be thrilled to discover that in spite of Penny and Raj’s shocking hookup at the culmination of last May’s BIG BANG THEORY season finale, the gang is as tight as ever. Or at least that’s the theory we’re sticking with based on these just-released photos from the show’s fifth season premiere entitled “The Skank Reflex Analysis” that sees Sheldon taking command of the gang’s paintball team while they deal with the aftermath of Penny and Raj’s night together. More of which can be found after the jump. 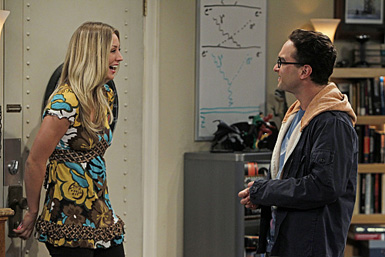 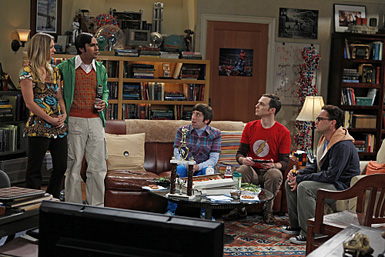 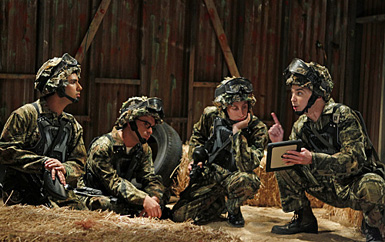 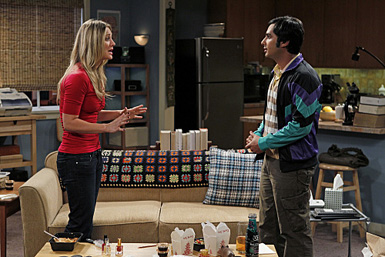 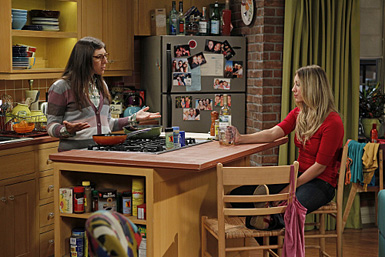 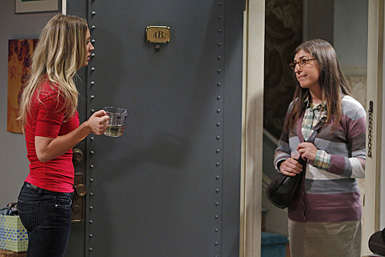 New episodes of THE BIG BANG THEORY return to CBS on Thursday September 22 at 8PM (CTV in Canada). Catch up on past episodes you may have missed for free online at clicktowatch.tv