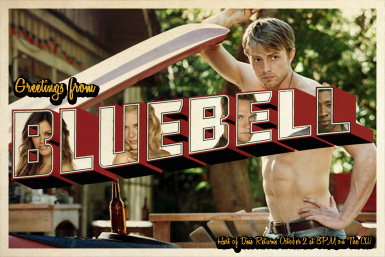 With new episodes of HART OF DIXIE not returning until next Monday January 13th, we here at theTVaddict.com thought now might be as good a time as any to offer up a previewpalooza of “The Cover Up.” Direct from The CW, “When Zoe (Rachel Bilson) learns that Wade (Wilson Bethel) is interested in dating someone close to her, she tries everything she can do to put a stop to it. Lavon (Cress Williams) enlists George (Scott Porter) to help save BlueBell from merging with another town. To help keep the town in the dark about the planned merger, Zoe uses Joel (guest star Josh Cooke) and AnnaBeth (Kaitlyn Black) to create a scandalous distraction to throw people off the trail. Meanwhile, Brick (Tim Matheson) starts dating again, but finds himself in a tough predicament when someone from his past resurfaces. Mary Lou Belli directed the episode written Alex Taub”