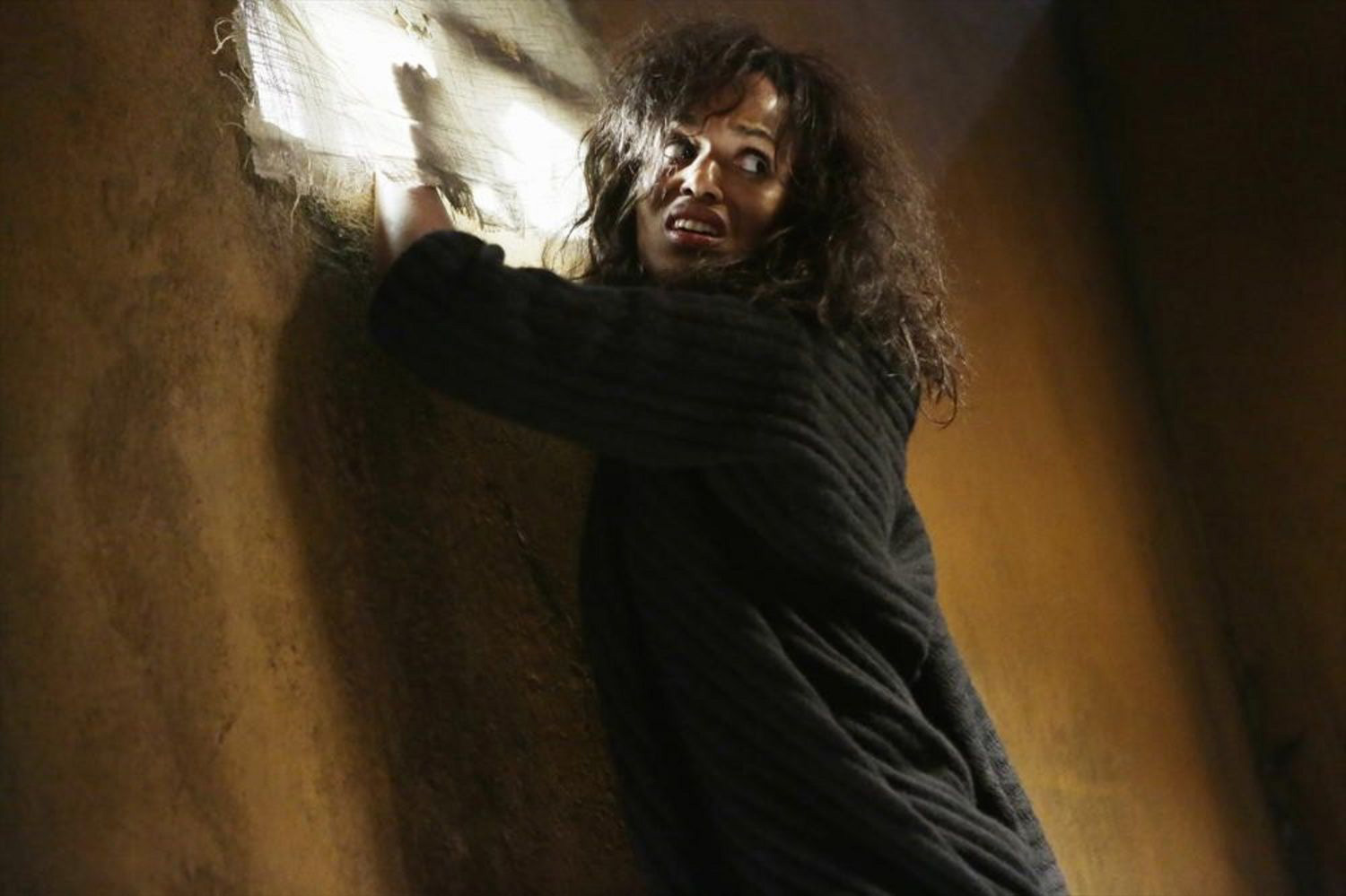 Who is behind Olivia’s kidnapping?
Ian made it clear that he was ordered to return Olivia “in the original packaging”… but by whom?

Why did they continue?
It seemed that Ian’s goal/job was to establish that the president still loved Olivia and would do absolutely anything — including, he hopes (based on next week’s scenes), start a war — for her. But once that was established, why continue to hold her hostage?

How long was Olivia held?
Using Olivia’s hair to illustrate the passing of time was brilliant. But we still have no idea exactly how long she was in that room!

Did Olivia really kill the men holding her hostage?
Given that Ian’s death was faked in order to freak her out, it seems possible that other events which supposedly transpired were fake as well. But if she did really kill the men, what psychological impact will that have on her moving forward?

What has transpired in Olivia’s absence?
It’s safe to say that the men in her life have not been sitting around twiddling their thumbs. But have they been working together? If so, here’s hoping we get to see that in flashbacks!