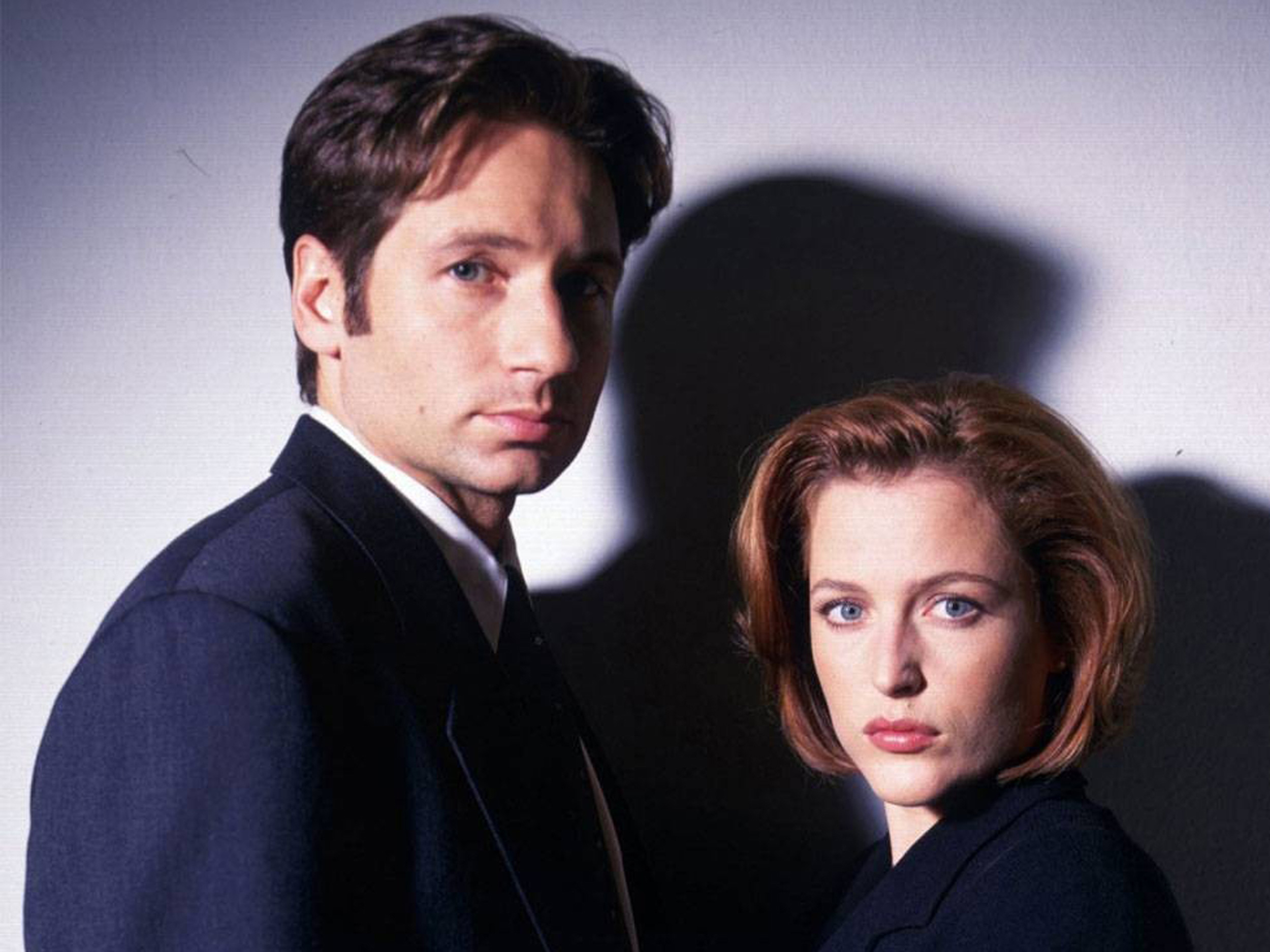 Press Release: Thirteen years after the original series run, FOX has ordered the next mind-bending chapter of THE X-FILES, a thrilling, six-episode event series which will be helmed by creator/executive producer Chris Carter with stars David Duchovny and Gillian Anderson re-inhabiting their roles as iconic FBI Agents Fox Mulder and Dana Scully. This marks the momentous return of the Emmy- and Golden Globe Award-winning pop culture phenomenon, which remains one of the longest-running sci-fi series in network television history.

The announcement was made today by Dana Walden and Gary Newman, Chairmen and CEOs of Fox Television Group and Chris Carter, creator and executive producer of THE X-FILES. Production on THE X-FILES event series is set to begin in summer 2015. Further details remain under wraps and will be announced at a later date.

“I think of it as a 13-year commercial break,” said Carter. “The good news is the world has only gotten that much stranger, a perfect time to tell these six stories.”

“We had the privilege of working with Chris on all nine seasons of THE X-FILES – one of the most rewarding creative experiences of our careers – and we couldn’t be more excited to explore that incredible world with him again,” remarked Newman and Walden. “THE X-FILES was not only a seminal show for both the studio and the network, it was a worldwide phenomenon that shaped pop culture – yet remained a true gem for the legions of fans who embraced it from the beginning. Few shows on television have drawn such dedicated fans as THE X-FILES, and we’re ecstatic to give them the next thrilling chapter of Mulder and Scully they’ve been waiting for.”

THE X-FILES originally premiered in September 1993. Over the course of its nine-season run, the influential series went from breakout sci-fi favorite to massive global hit, and became one of the most successful television dramas of all time. The show, which earned 16 Emmy Awards, five Golden Globes and a Peabody Award, follows FBI special agents Scully (Anderson) and Mulder (Duchovny) as they investigate unexplained cases – “X-Files” – for which the only answers involve paranormal phenomena.

Produced by 20th Century Fox Television and Ten Thirteen Productions, THE X-FILES is created and executive-produced by Chris Carter.