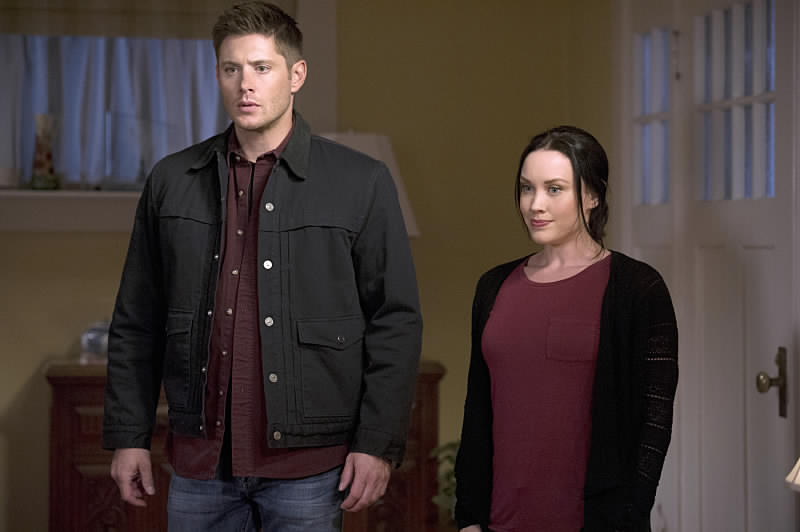 SUPERNATURAL executive producer Jeremy Carver said that we should think of the first two episodes of the season as two parts of a story that will reveal what the Darkness is and what it wants.

Watch an extended preview for season 11

As this mystery unfolds, the Winchester brothers are going to be focusing on separate missions in the second episode. Dean gets Jenna (the woman he and his brother meet in the premiere) home safely and then heads to help Sam with a town that’s infected by a deadly and mysterious gas. But Jenna lands herself in danger again and calls Dean for help. Sam tells him to go help her, but then finds it hard to deal with the townspeople who are turning into monsters on his own. Meanwhile, poor Castiel is strung up and Crowley is masquerading as a priest. Is Crowley the one who puts Jenna in danger? It looks like he and Jenna are both in a house with the same woman. 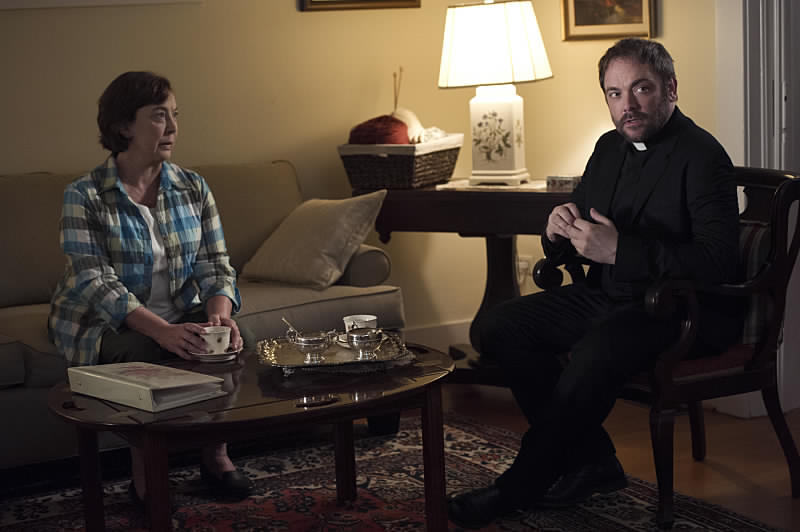 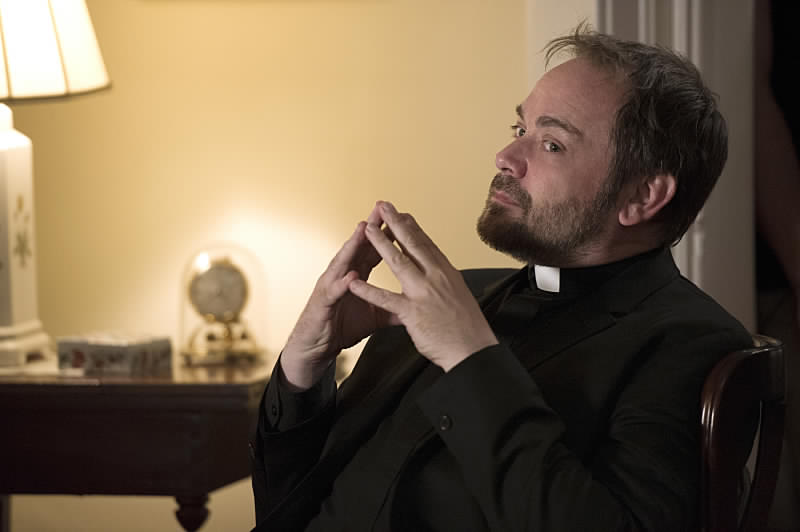 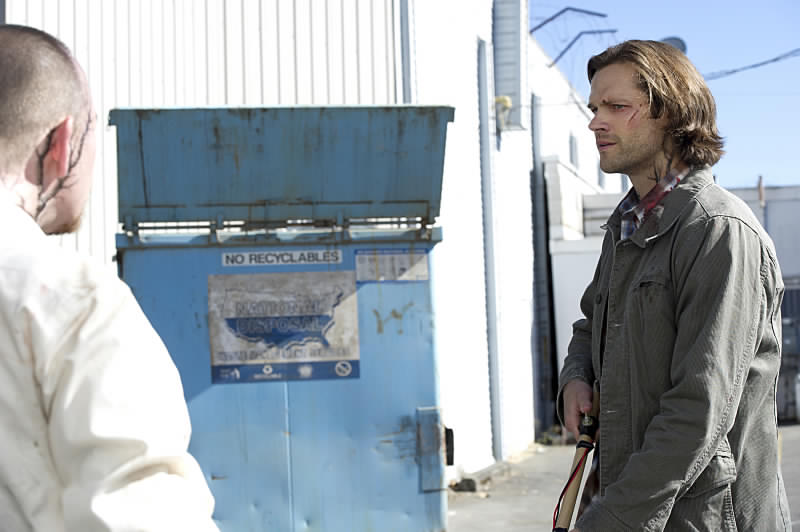 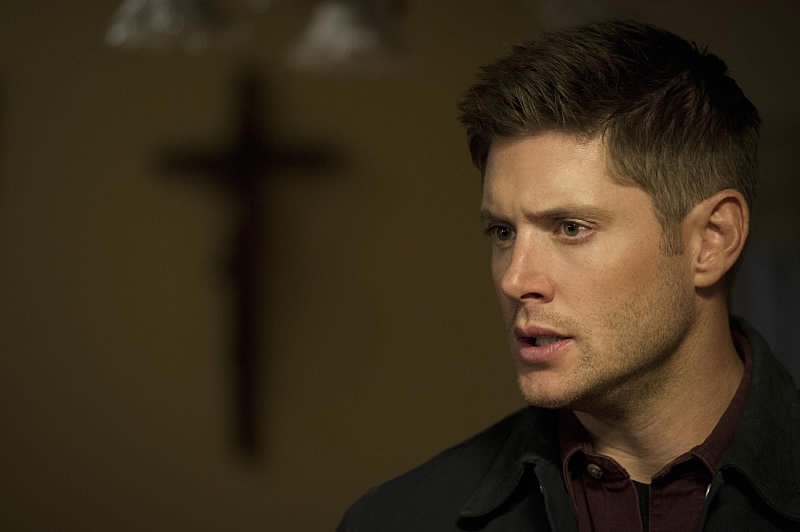 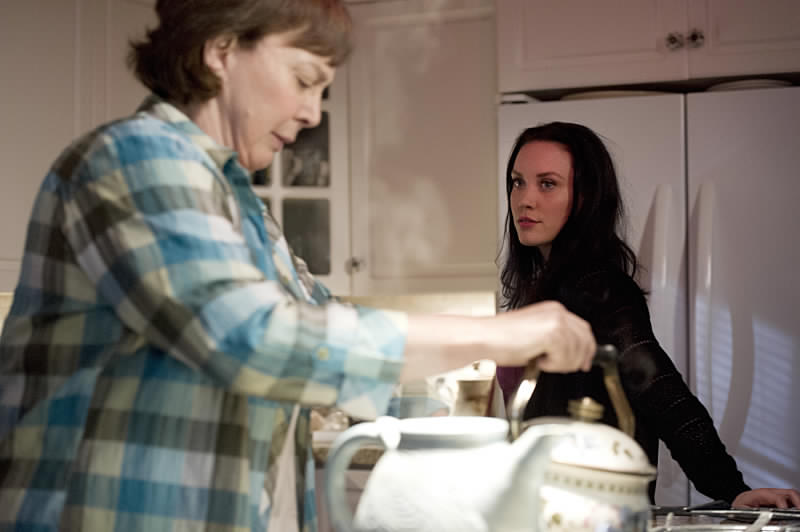 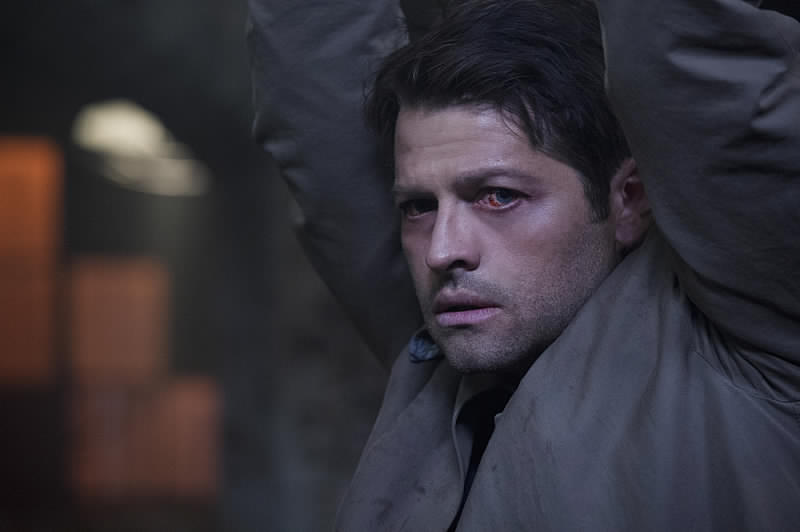 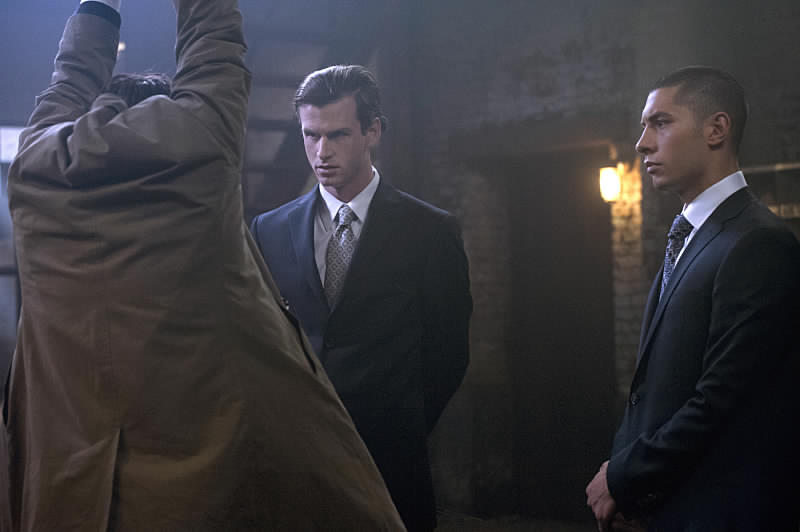 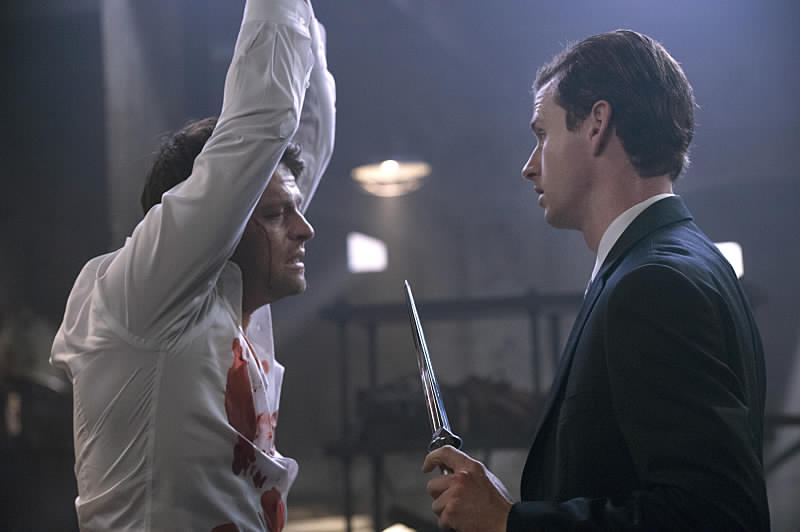 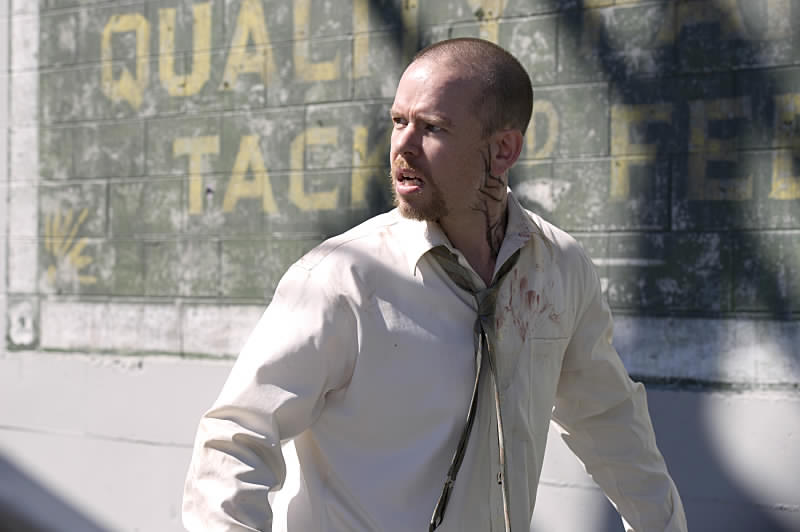 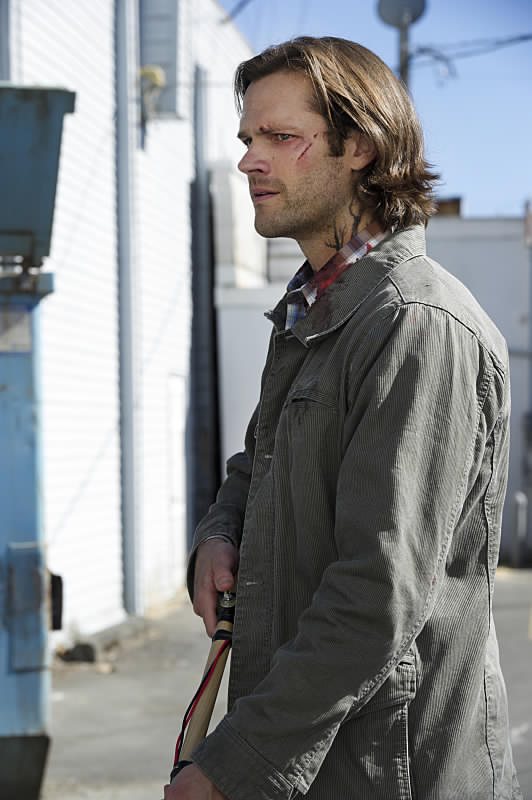 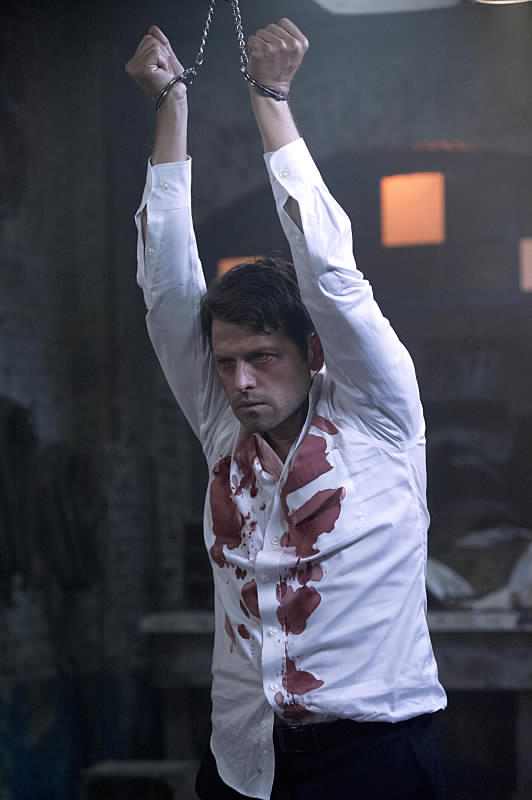