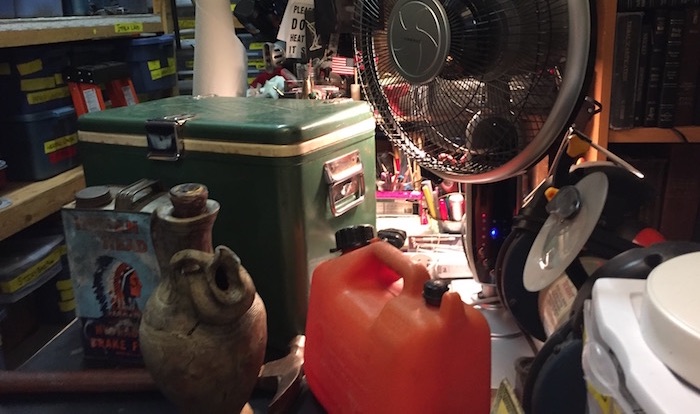 When we visited the SUPERNATURAL set back in Vancouver, we had an opportunity to tour the soundstages and visit the various behind the scenes departments that help make the show what it is. We’ve already taken you on a tour of the infamous Men of Letters bunker and now we’re going to take you through the Props and Wardrobe departments, with some bonus shots of the Impala. Read on for photos and trivia for SUPERNATURAL.

The Colt (With Bonus Flasks and Hex Bags)

The bullets for the Colt are all numbered and have the name “Winchester” on them. 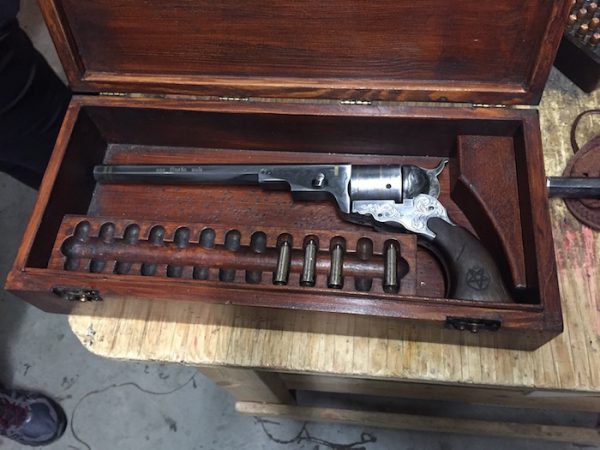 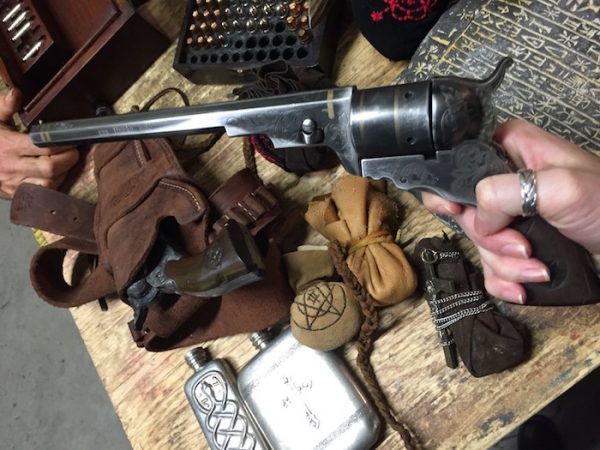 According to Props Master Chris Cooper, John’s journal was created for the pilot and then brought to the Vancouver Props Department as it was. Throughout the years they have simply maintained it, added more pages as called for by the scripts and updated it. But otherwise, it’s exactly as it was in the pilot. 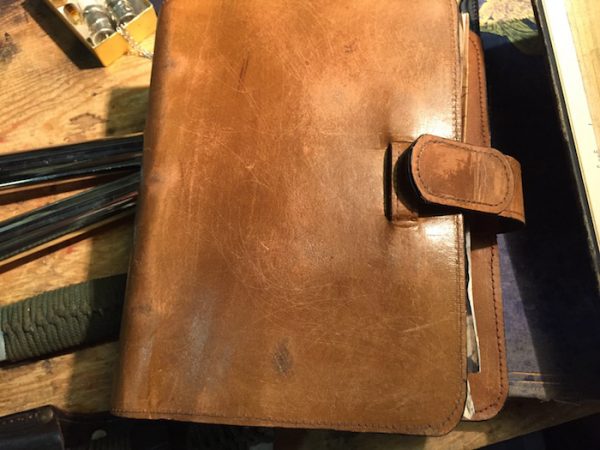 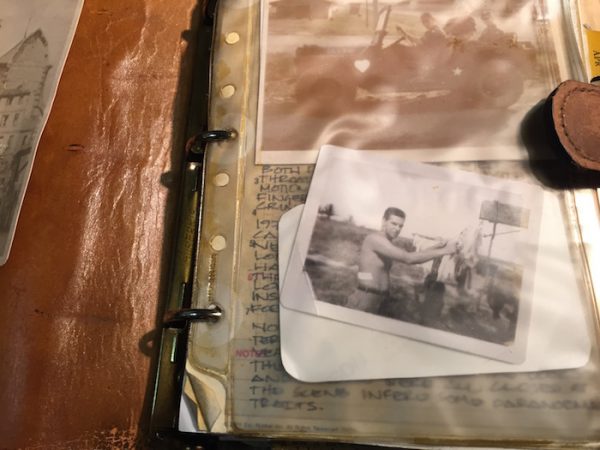 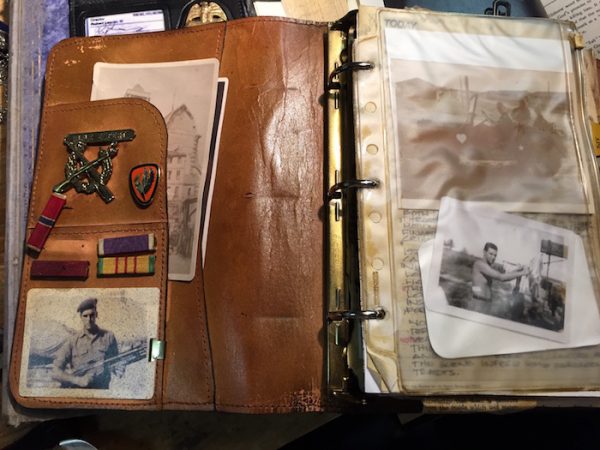 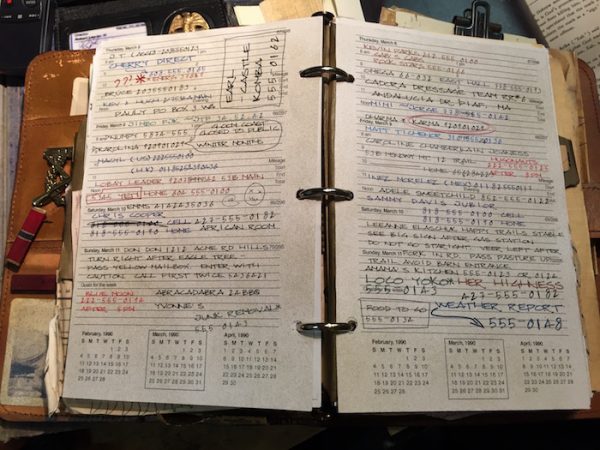 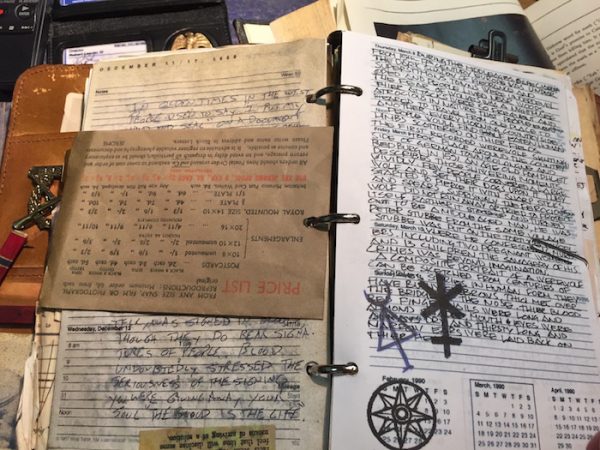 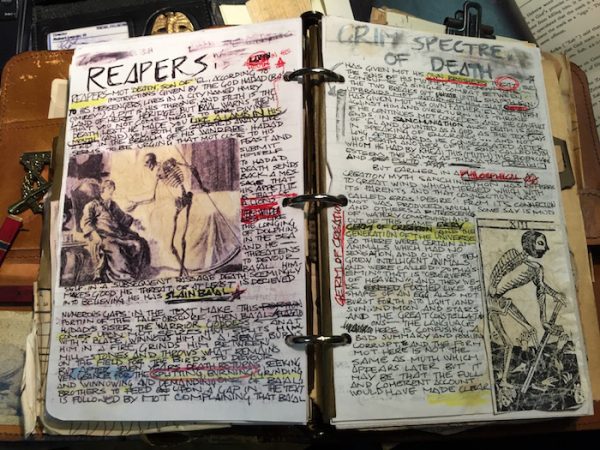 There are variations of Ruby’s knife, including a version that retracts so that people can be “stabbed” with it 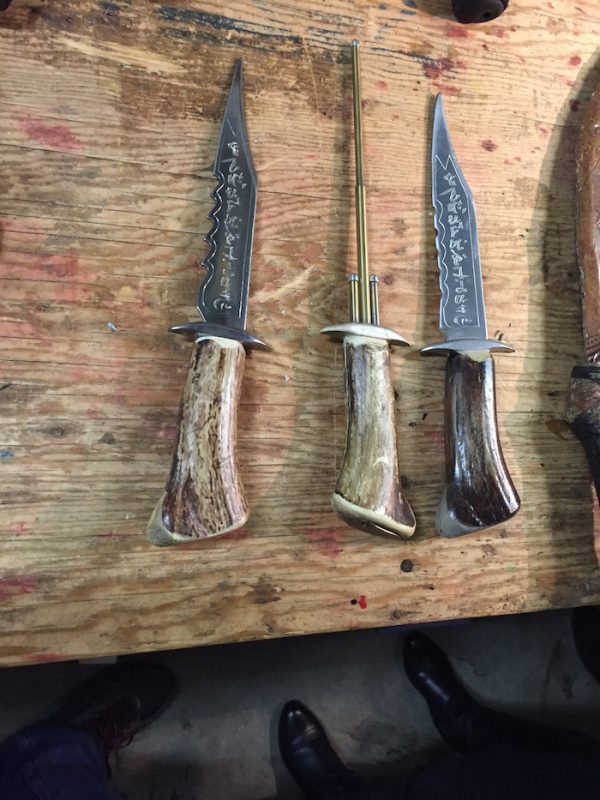 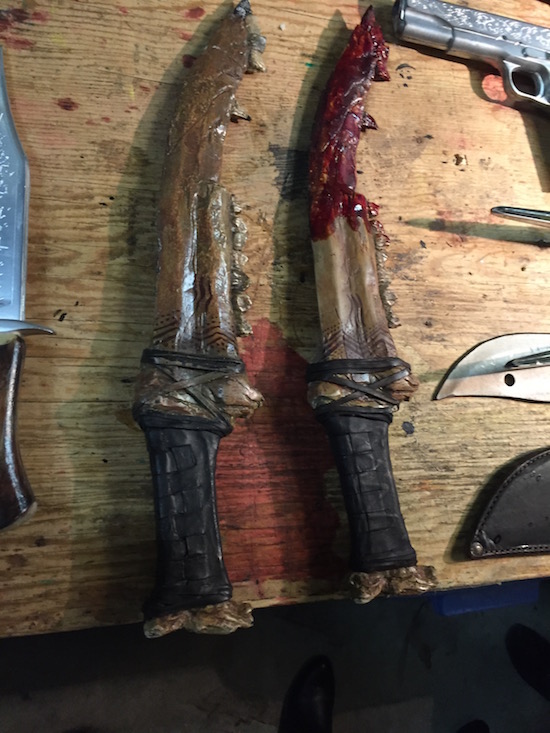 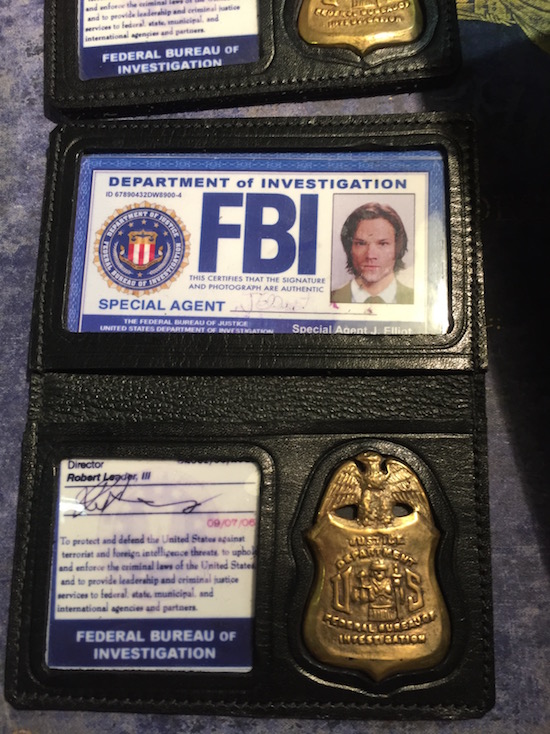 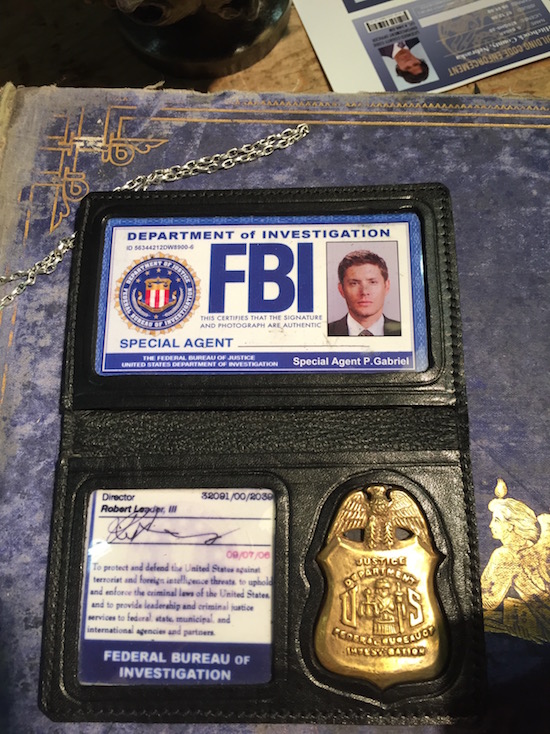 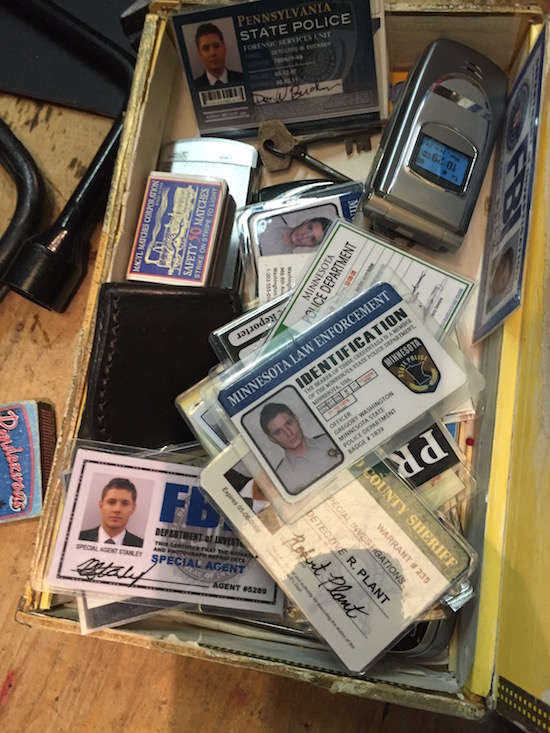 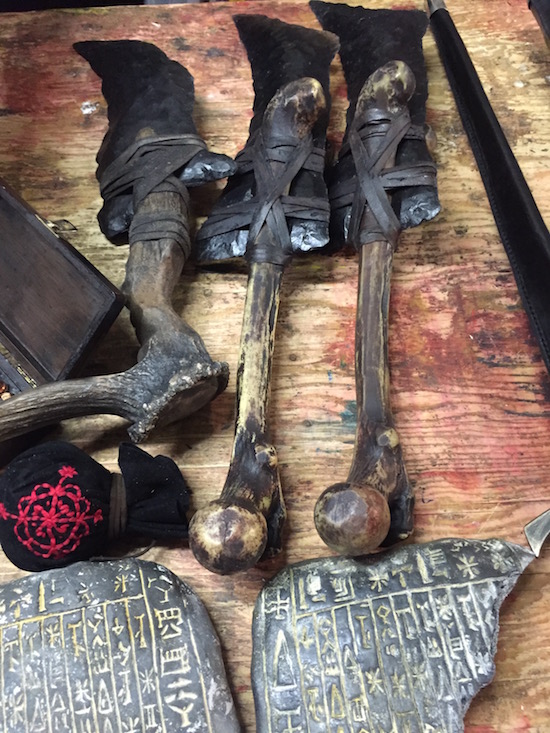 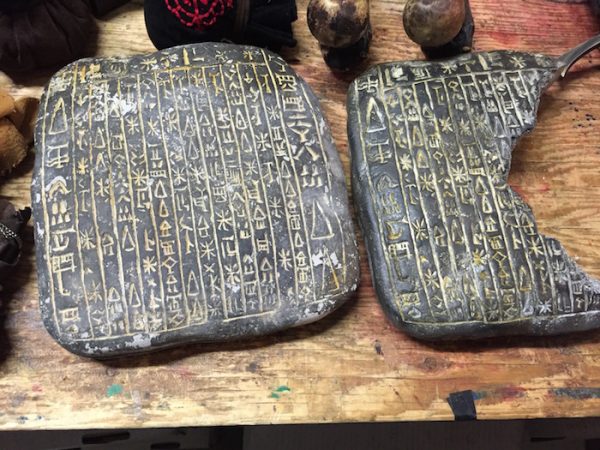 Back in season 5 in the episode “I Believe the Children Are Our Future”, SUPERNATURAL introduced Jesse, a child that Castiel called the Antichrist. He disappeared and has not been heard of since then, but before he went he had briefly turned Castiel into a doll. 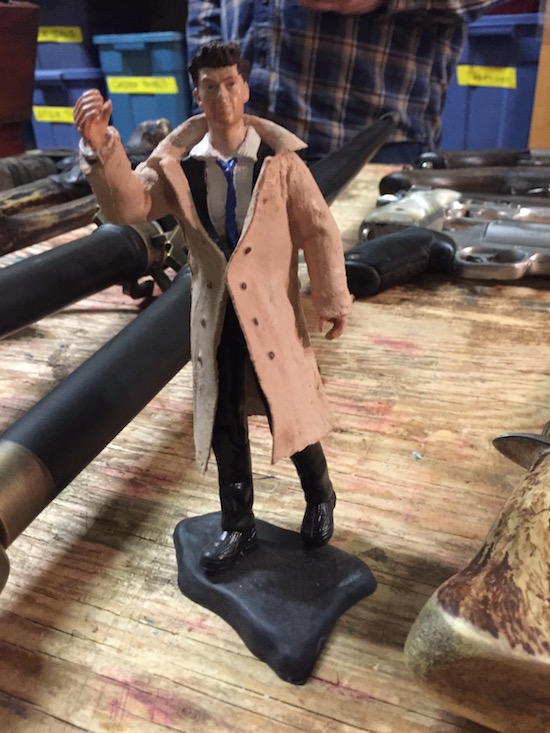 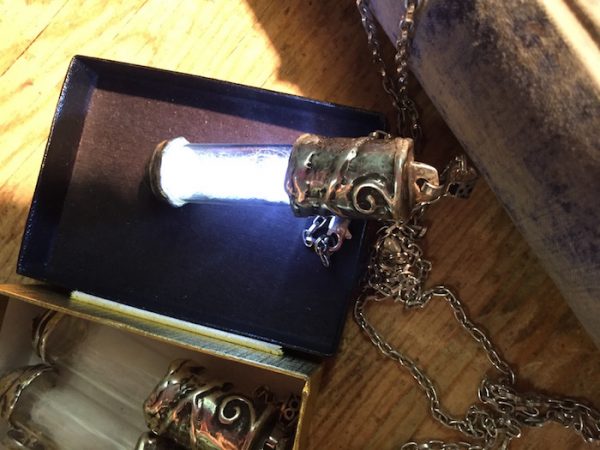 In “Swan Song”, SUPERNATURAL shared the history of the show’s beloved Impala and we saw a glimpse of the younger Winchesters leaving army figurines in the car. It was these figurines and the memories of his brother that helped Sam wrestle back control of his body from Lucifer 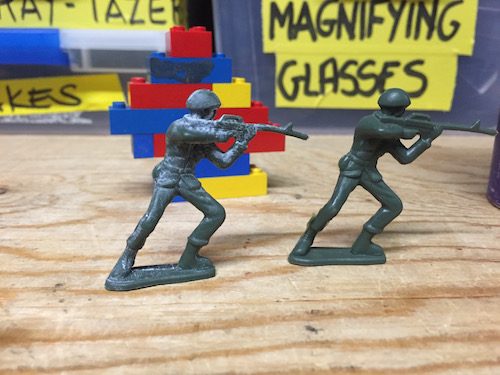 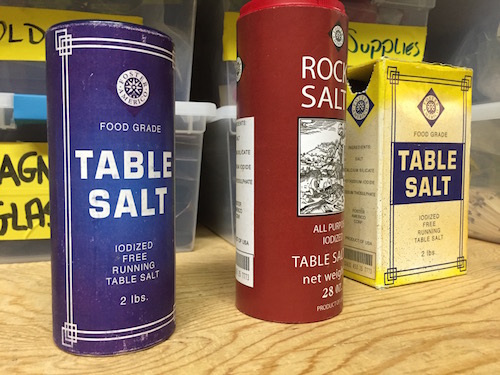 Other Guns and Knives 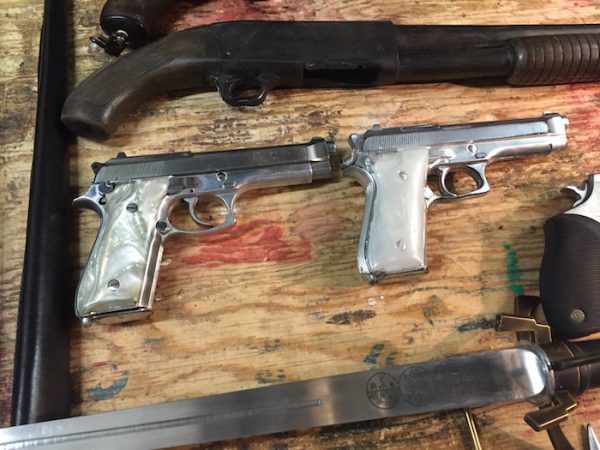 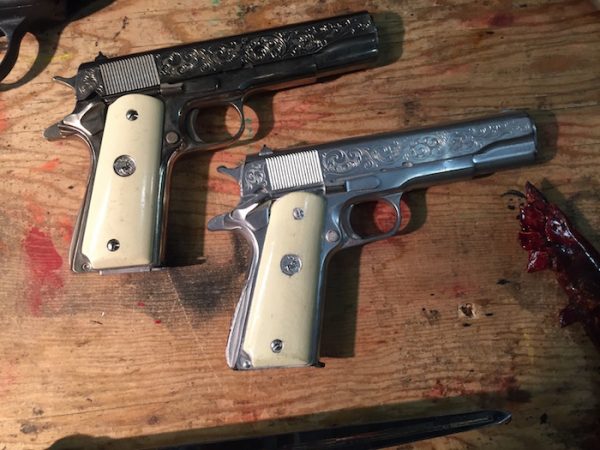 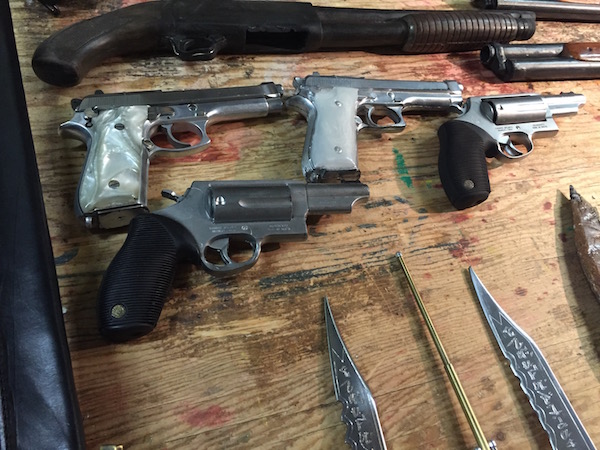 Visit page 2 for Wardrobe & the Impala…