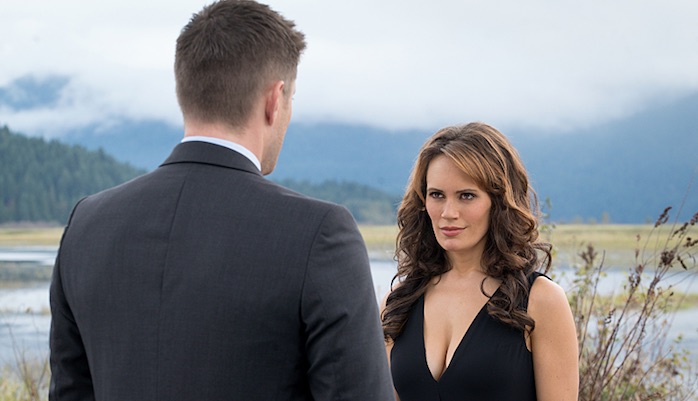 Amara is resurfacing in the mid-season finale of SUPERNATURAL and this time she’s going to be making a big move. After escaping Crowley’s control, Amara decides to unleash her power on a local town and its people and issues a shocking challenge. Is she calling out for God to face her again? Meanwhile, Dean is still going to be digging into his connection to Amara to better understand it — and hopefully figure out if it can be broken.

And Sam and Crowley are going to make an unlikely duo when they team up in the episode. According to the network, their plan “could have disastrous consequences”. Given the fact that Sam seems determined to get into the cage to talk to Lucifer, we’re thinking disastrous consequences are just the tip of the iceberg. Mark Pellegrino is reprising his role as Lucifer, but we’re not sure if Sam just sees him in a vision or actually talks to the devil in the cage.

Don’t miss the mid-season finale of SUPERNATURAL on December 9 at 9:00 p.m. ET/PT on The CW. 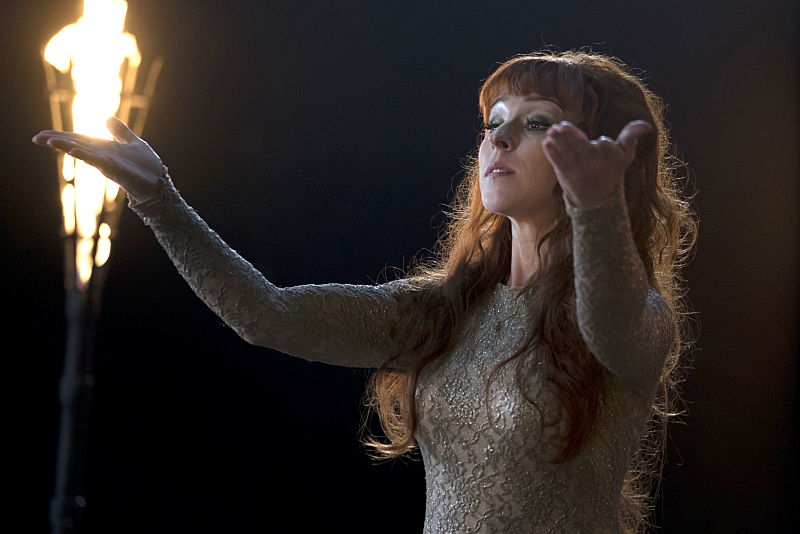 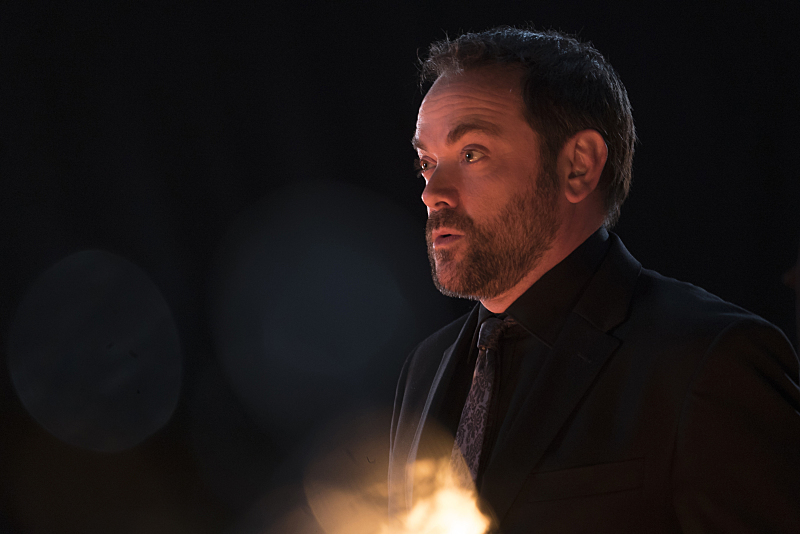 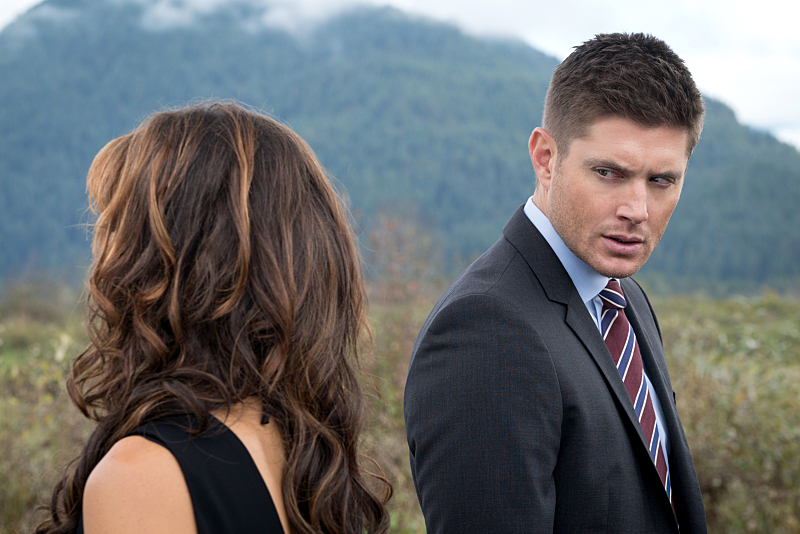 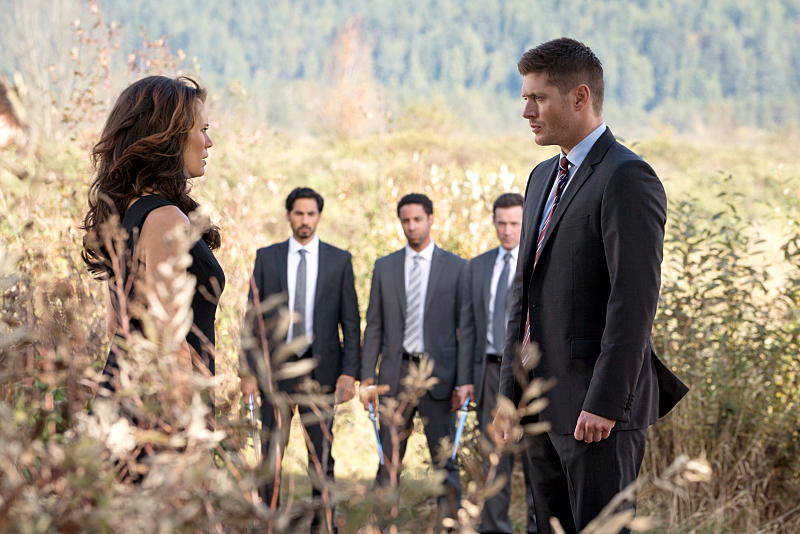 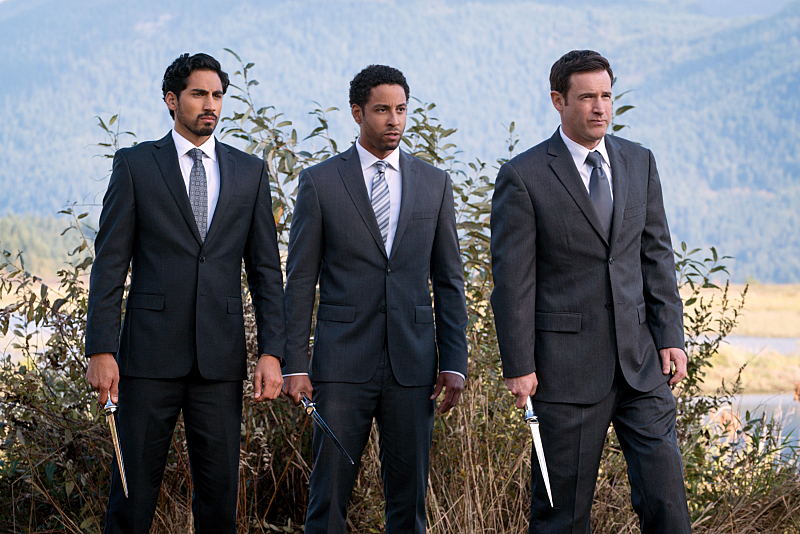 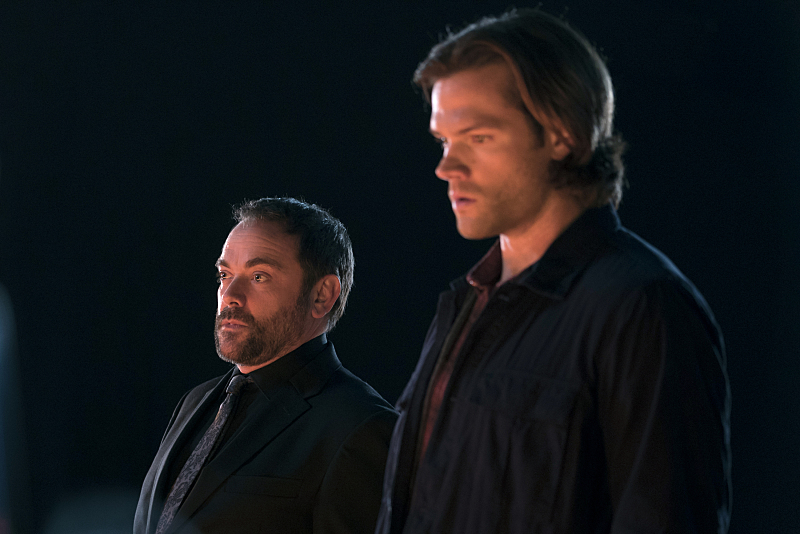 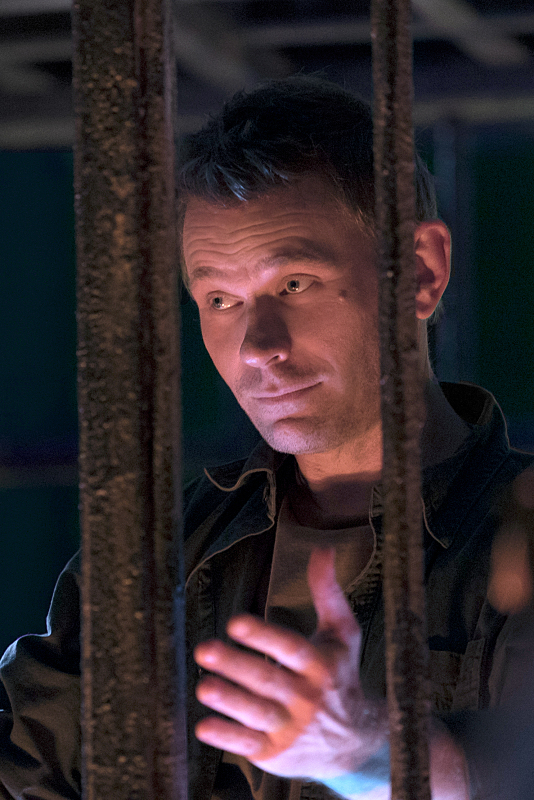