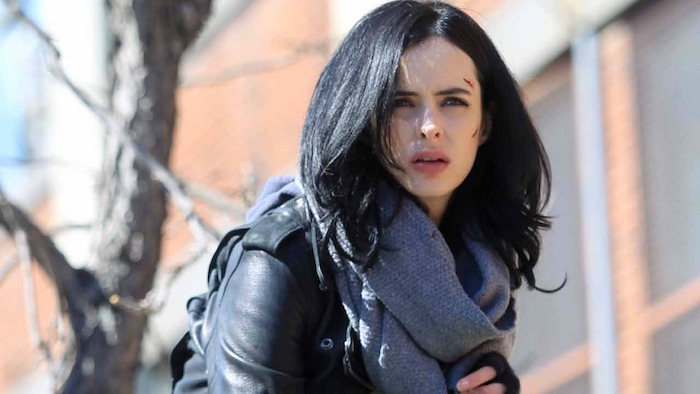 Netflix announced the premiere dates for ten new or returning series during its TCA presentation, as well as announcing a second season renewal.

First up is JESSICA JONES, which will be airing a second season after its successful premiere in the fall of 2015.

It was also announced that British star Gugu Mbatha-Raw (CONCUSSION and DOCTOR WHO) and Canada’s Mackenzie Davis (HALT AND CATCH FIRE) have been cast in lead roles in one of the episodes of the Netflix original series BLACK MIRROR.