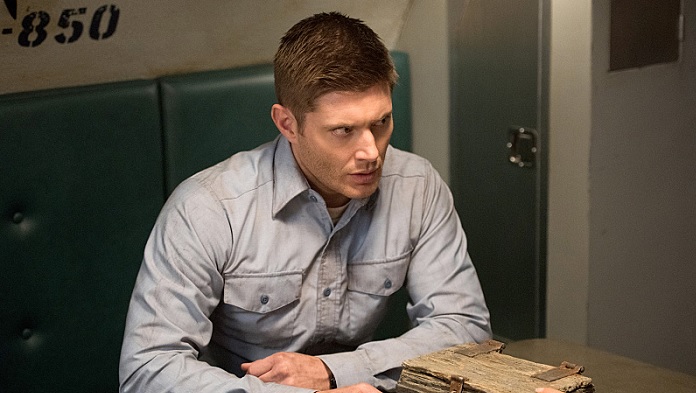 The Winchesters will be seeking a weapon powerful enough to defeat Amara in a mid-February episode of SUPERNATURAL.

In “The Vessel”, Dean and Sam suspect that the Hand of God could aid them in their fight against the ancient “evil”. The only problem is that the last reported sighting of the weapon was in 1944 on a submarine that sunk. So the brothers ask Castiel (who they don’t yet know is Lucifer) to send Dean back in time so he can retrieve the weapon before it ends up on the bottom of the ocean.

Casifer thinks that the weapon could be useful as well, so he agrees to send Dean back. While Dean tries to find the weapon in 1944, Casifer continues his charade with Sam as they await Dean’s return. But will Casifer reveal himself as Lucifer to Sam?

Browse through photos below for the February 17 episode of SUPERNATURAL airing at 9:00 p.m. ET/PT on The CW. 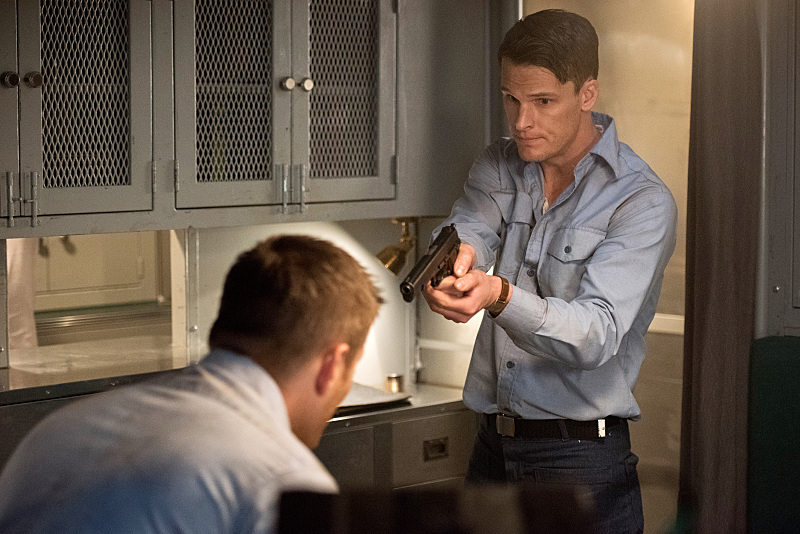 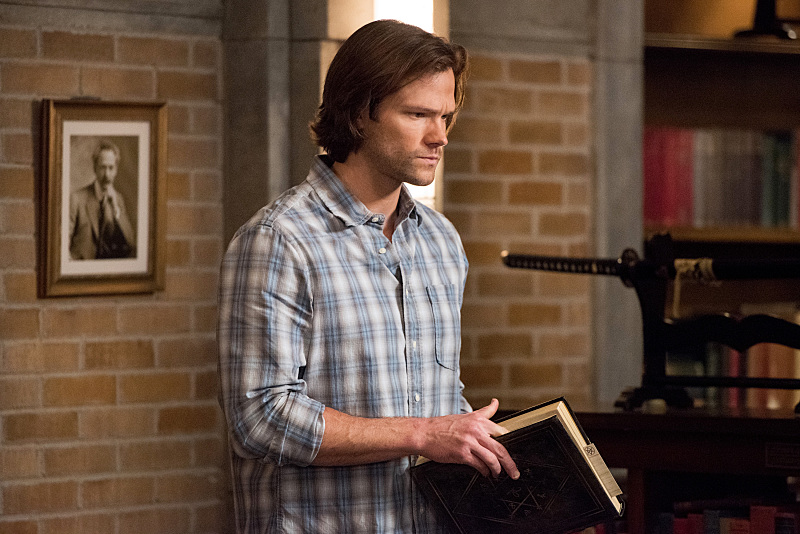 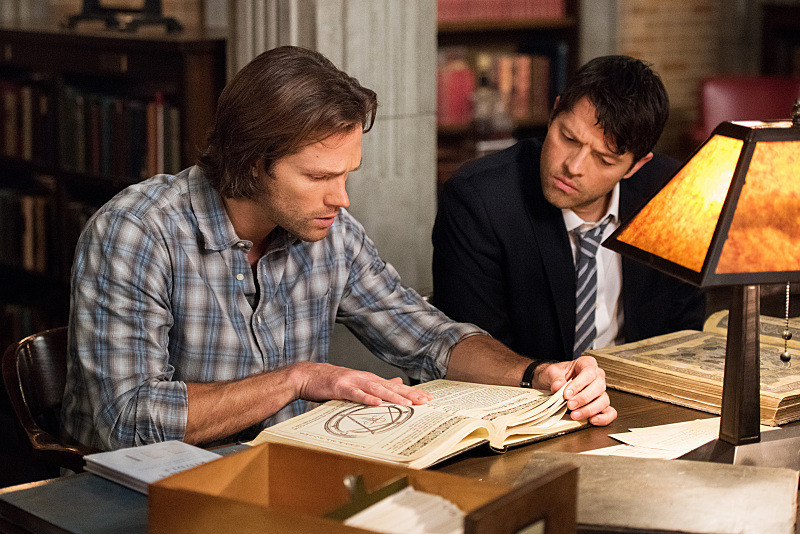 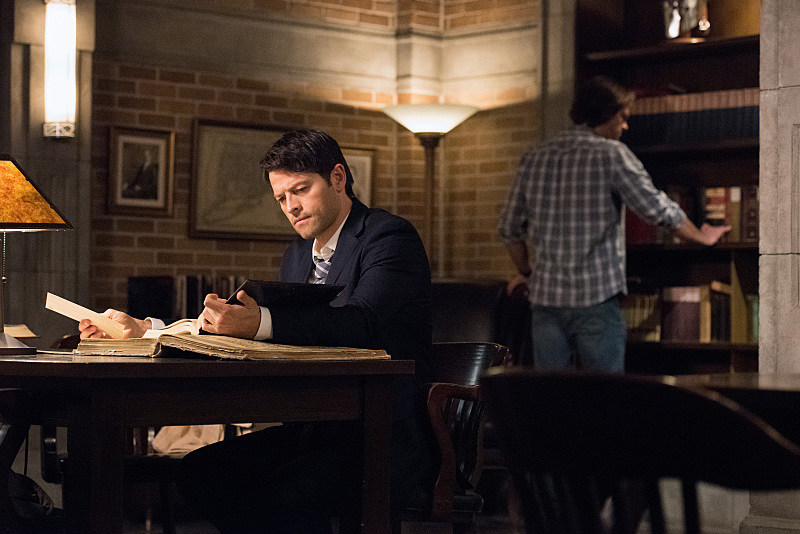 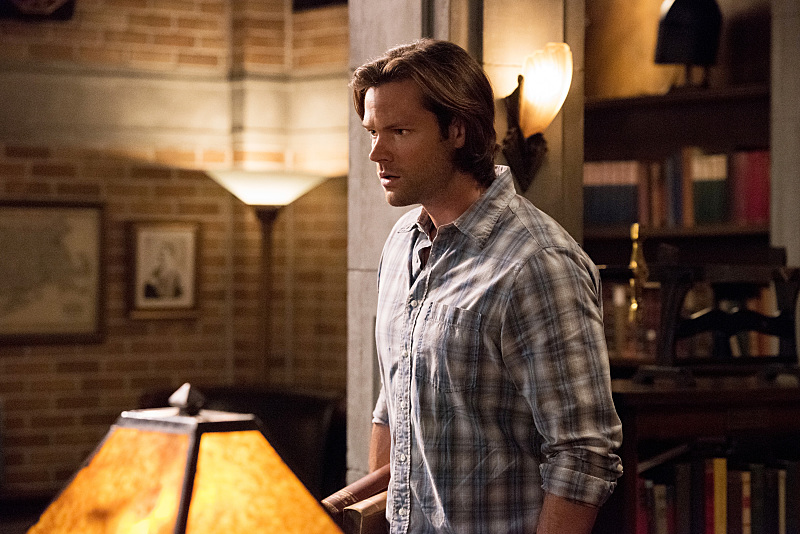 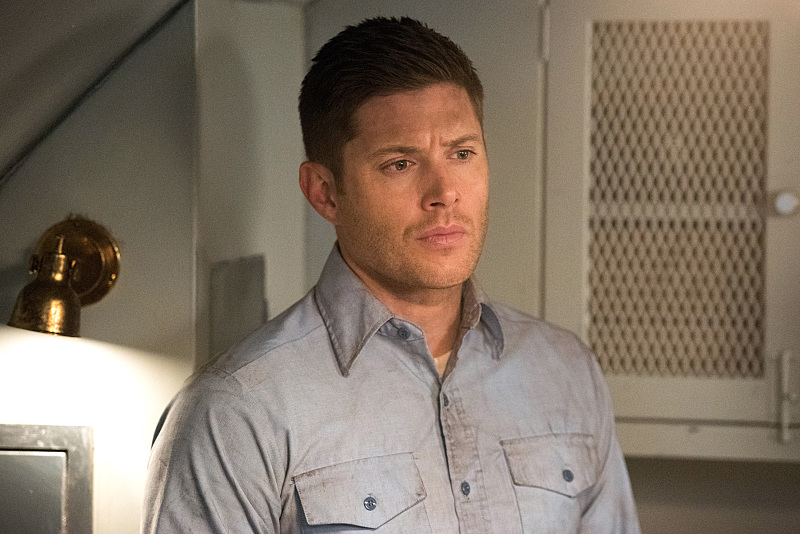 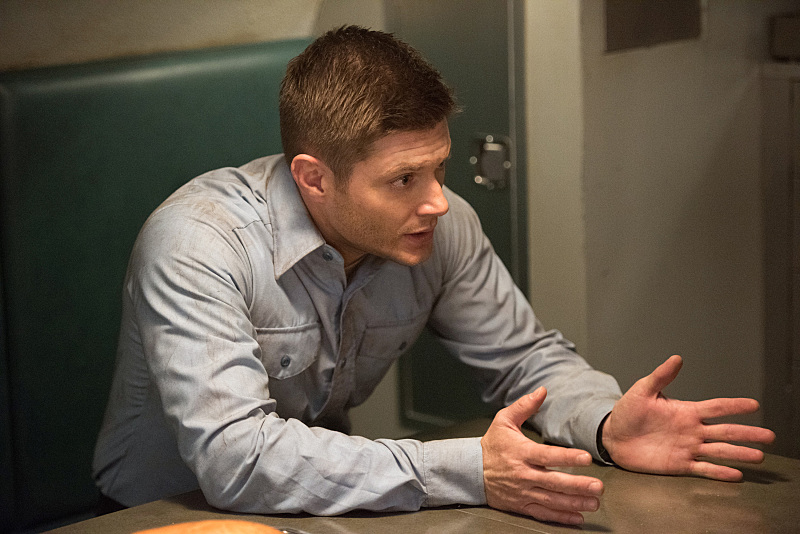 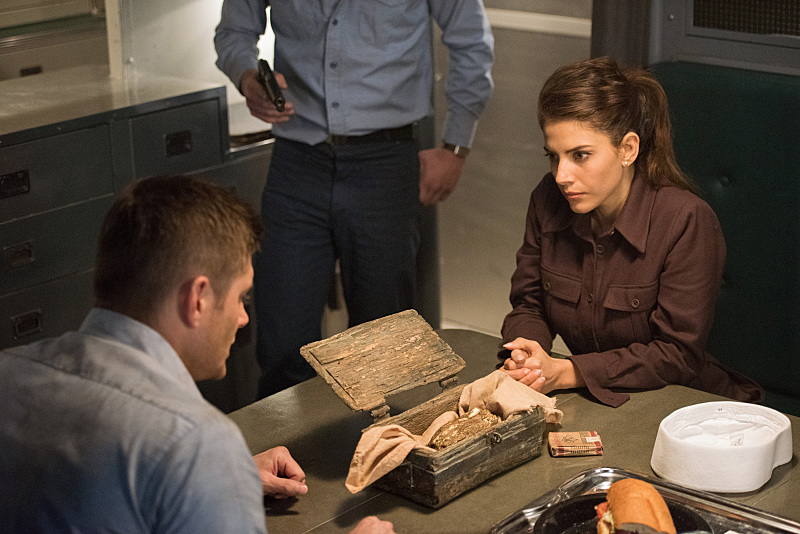 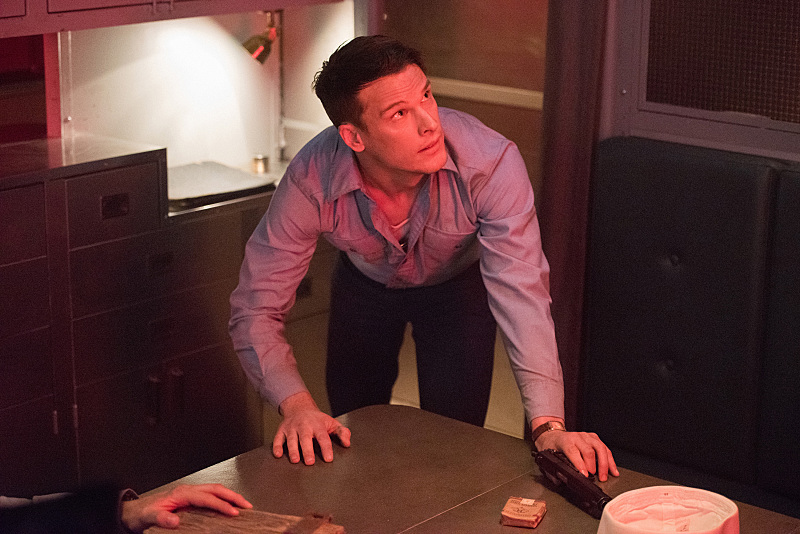 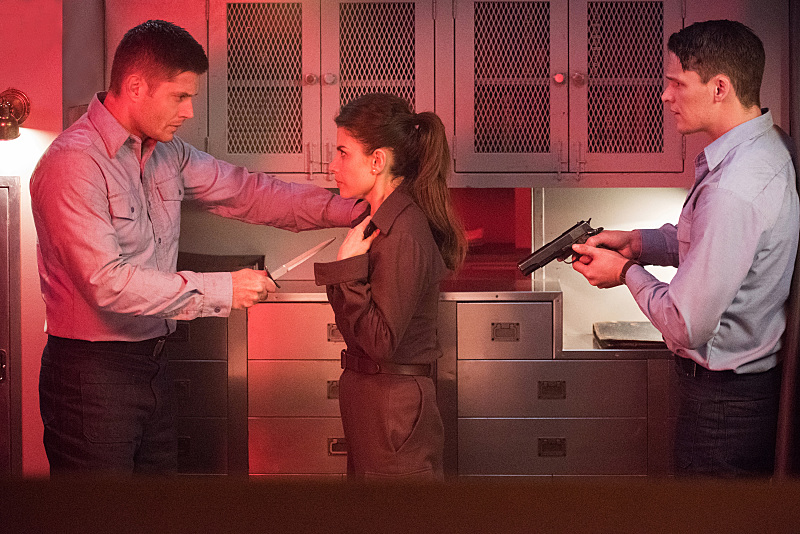 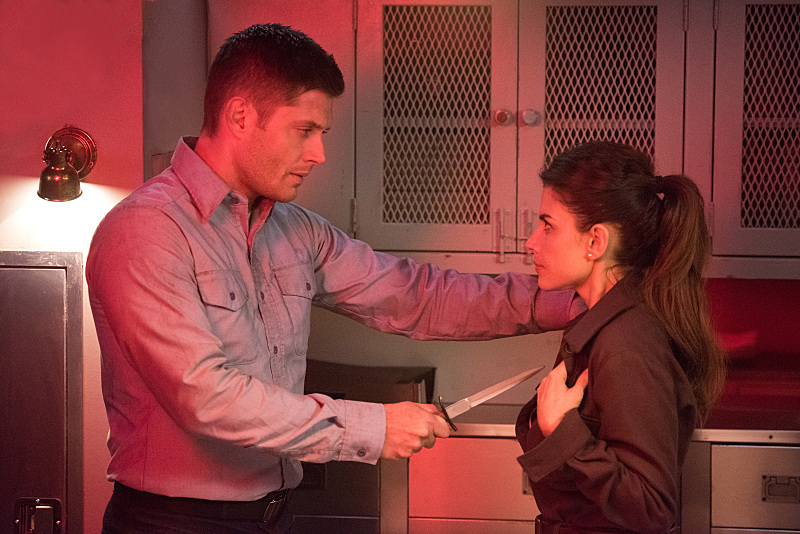 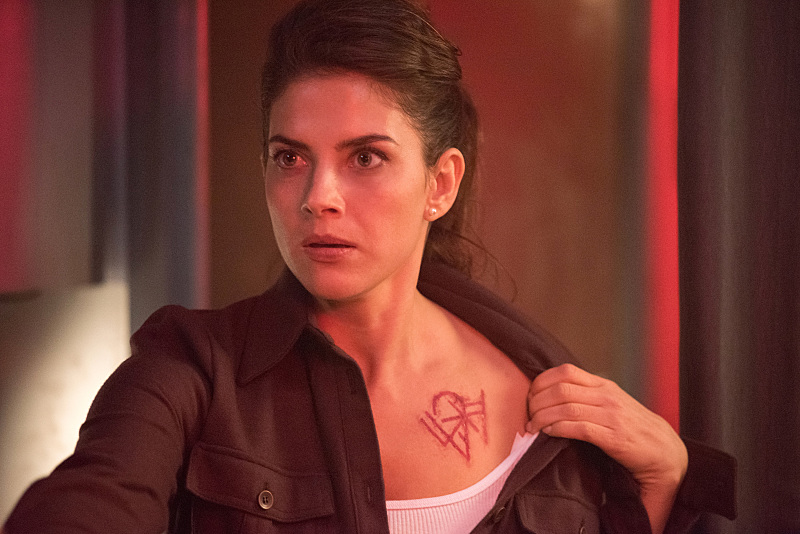 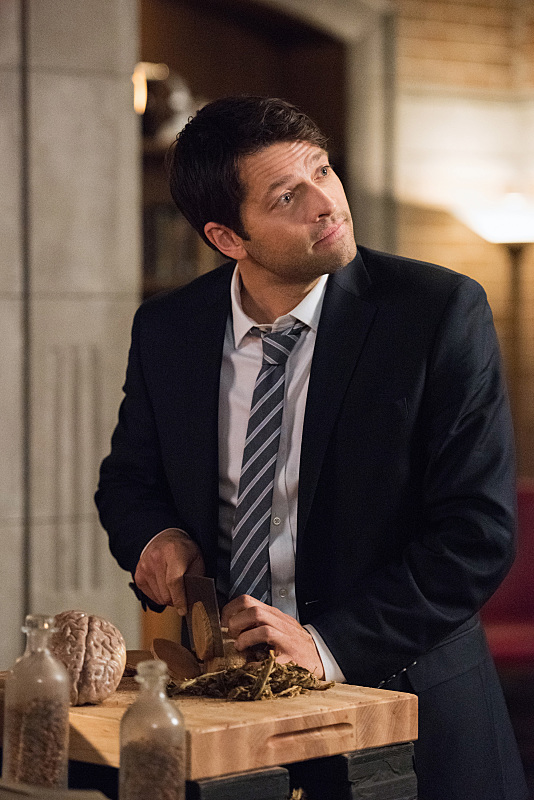