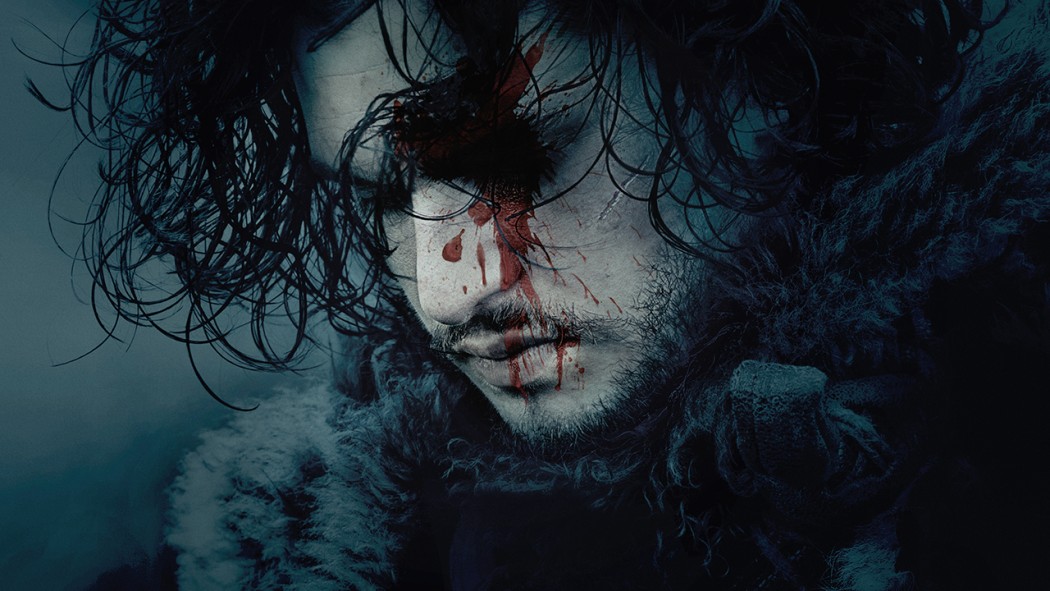 After months of build-up, anticipation and hype, HBO has finally released the official trailer for GAME OF THRONES sixth season. Littered with lines like “Everything they’ve taken from us we’re going to take back,” “All of it was a lie,” and “We can overthrow an Empire,” the one minute and forty-two second trailer is chock-full of moments that will have you asking, Where is Jon Snow! “Is it April 24th yet?” But hey, don’t take our word for it, see for yourself below.