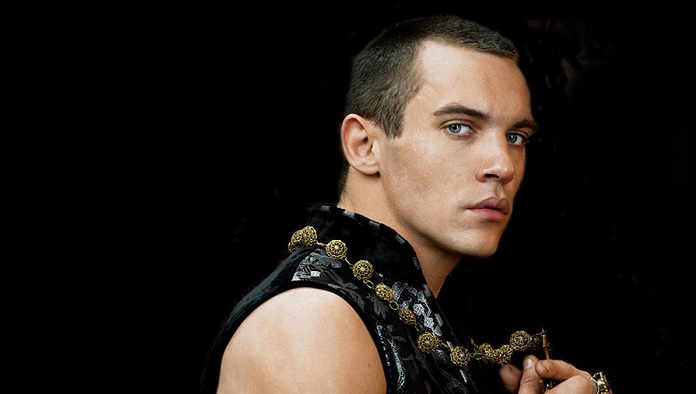 History has officially given VIKINGS the green light for a fifth season (which will consist of 20 episodes) and the cable channel also announced that Jonathan Rhys Meyers (THE TUDORS) will be joining the cast in season 5.

“The brilliant writing and depth of historical research and authenticity brought to the screen by Michael Hirst paired with our talented cast and crew, has made this series one of the most compelling, visually stunning historical dramas on television,” said Jana Bennett, President and General Manager of History. “VIKINGS has raided the hearts of audiences and we are thrilled that Jonathan Rhys Myers will become a bigger part of the History family after his incredible performance in our upcoming production of ROOTS.”

VIKINGS remains a top ten cable drama series and is the #1 telecast on Thursday nights on cable in all key demographics within Live +3 delivery garnering 4.2 million total viewers, 2.1 million Adults 25-54 and 1.9 million Adults 18-49.

Season 5 of VIKINGS will begin production this summer to air in 2017.