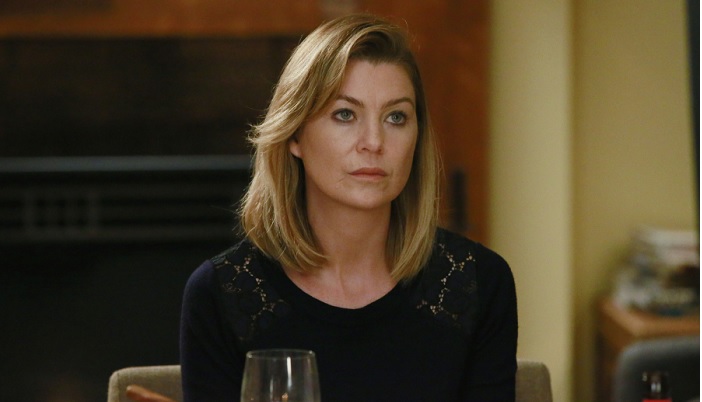 In this post-Derek era on GREY’S ANATOMY we knew Meredith would eventually start moving on, right? We didn’t actually think she’d be left without a love interest, did we? The fact of the matter is that there is definitely something going on between Mer and Riggs that we can’t deny. During last week’s premiere episode we saw Meredith promise to keep no secrets from Maggie — who just so happens to have a huge crush on Riggs and yet she omitted her “involvement” with him last season.

In the sneak peek below, Meredith warns Riggs that Maggie plans on asking him out and then asks him to politely reject her — that’s really sisterly, Meredith. Are you falling in love with the guy your sister is crushing on? He certainly thinks so by responding, “Oh, so she doesn’t know that you’re madly in love with me?” Meredith denies it, but is she on the verge of making that leap? If so, suspect some serious sisterly drama in the future.

Meanwhile, Meredith considers her loyalties as Alex deals with the consequences of his actions. Newlyweds Amelia and Owen will host their first dinner party with unlikely guests and Jackson proposes an arrangement to help April through her recovery.