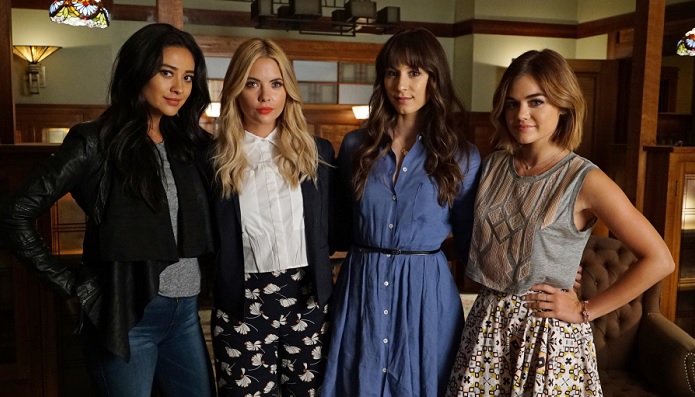 The final schedule for PaleyFest 2017 has been released and the festival will be celebrating several new and critically acclaimed shows — such as THIS IS US and WESTWORLD — as well as milestones for other returning shows, such as SCANDAL’s 100th episode and PRETTY LITTLE LIARS final season.

Saturday, March 18 (2:00 p.m.): Super Hero panel with stars from The CW’s Arrow, The Flash, Supergirl and Legends of Tomorrow