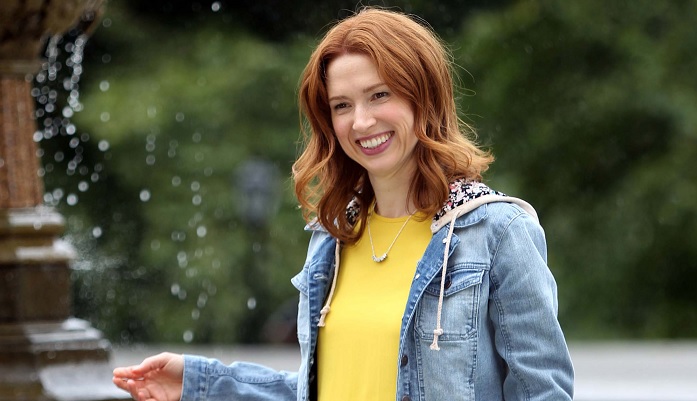 Kimmy will return! Netflix has announced that its comedy series UNBREAKABLE KIMMY SCHMIDT will be returning for a fourth season.

The third season of the Tina Fey-produced series debuted on Netflix in May and saw Kimmy heading to college. The series has garnered 11 Emmy nominations.

There is no information at this time about when the new season will premiere.