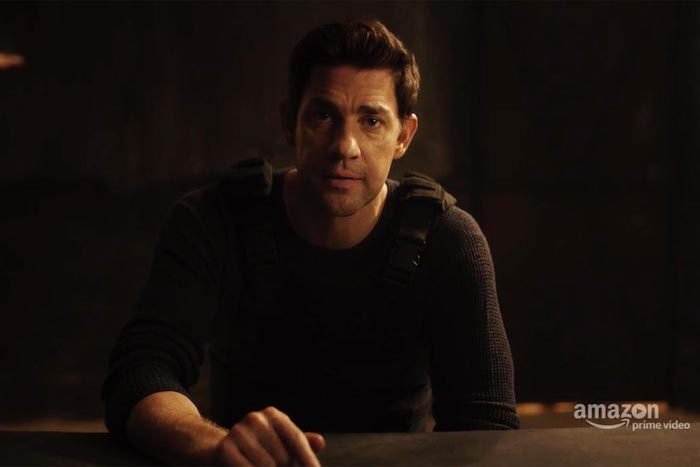 The Super Bowl is always the place for grand commercials and the studios like using the large audience to drop new trailers for upcoming films and television shows.

During Super Bowl LII, trailers have dropped for films like SOLO: A STAR WARS STORY, the new MISSION: IMPOSSIBLE, the Amazon series JACK RYAN and Hulu’s CASTLE ROCK, among many others. We’ve collected all the big trailers in one place below.