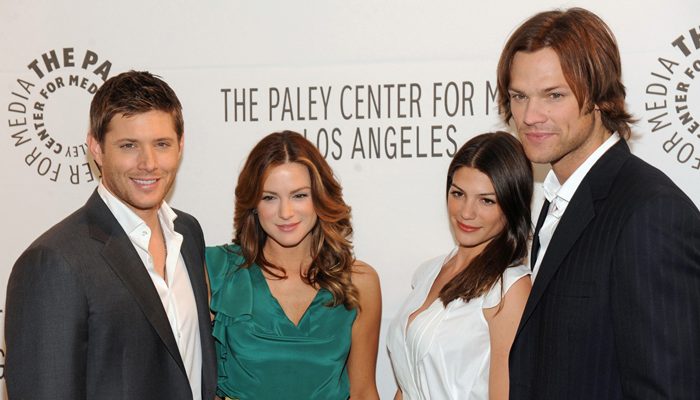 PaleyFest’s 2018 lineup includes returning shows like SUPERNATURAL, THE BIG BANG THEORY and SILICON VALLEY, as well as first-time appearances by shows like THE GOOD DOCTOR and YOUNG SHELDON. Read on for a full list of which cast and producers are expected to appear on behalf of their shows (keeping in mind that the lists can change if schedules don’t allow people to appear).