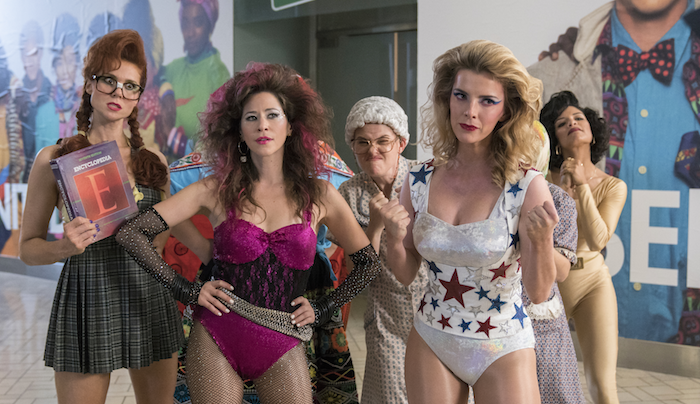 Netflix has renewed GLOW for a third season. An announcement on the show’s official Twitter page showed that the series — starring Alison Brie, Betty Gilpin and Marc Maron — will get a 10-episode third season in the future (specific premiere date has not yet been announced).

The second season of GLOW ended with the ladies dealing with the cancellation of their television show by heading off to Las Vegas to do a live show and Netflix tells fans they’ll be heading to Vegas along with the Gorgeous Ladies of Wrestling.

Did you think we'd GLOW to Vegas without you? Let's do this. ? #GLOWS3 pic.twitter.com/tZhWzOJGHu