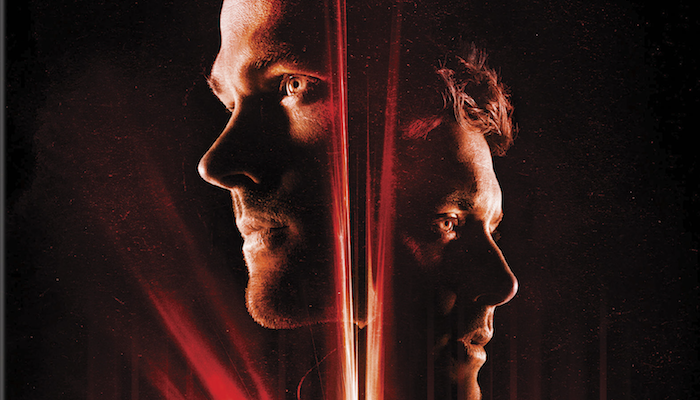 Now one of the longest-running series in the United States, SUPERNATURAL will be entering its fourteenth season beginning in October 2018. If you haven’t caught up on season 13 yet — or you’re just a super-fan of the series — you’re going to want to invest in the SUPERNATURAL season 13 DVD or Blu-ray box set, which is out today (September 4).

The thirteenth season of SUPERNATURAL began with the introduction of Jack (Lucifer’s son). The question of whether the boy — who was born as a fully-formed adult — would become evil played out across season 13. Under the tutelage of the Winchester brothers, however, he wanted to become a force for good. The brothers were also dealing with the loss of both Castiel and Mary, both of whom they believed to be dead. But Castiel returned and Sam and Dean also learned that their mother didn’t die, she was merely trapped in an alternate universe where the angels had won the apocalypse. Trapped in there with her were alternate versions of characters previously killed in our reality, including Bobby Singer, Kevin Tran, and Charlie Bradbury.  The quest to save Mary preoccupied the brothers for most of the season, culminating in a showdown with Lucifer and the alternate version of Michael, the archangel.

The DVD and Blu-ray sets of SUPERNATURAL contain a wealth of special features that will interest SUPERNATURAL fans — particularly those who are interested in the behind the scenes details.

Pick up your own copy of the SUPERNATURAL Season 13 DVD and Blu-ray from Amazon. Digital versions of the season is available from various retailers including Amazon Prime Video, iTunes, PlayStation, Vudu, Xbox and others. A Digital Copy is also included with the purchase of specially marked Blu-ray discs for redemption and cloud storage.