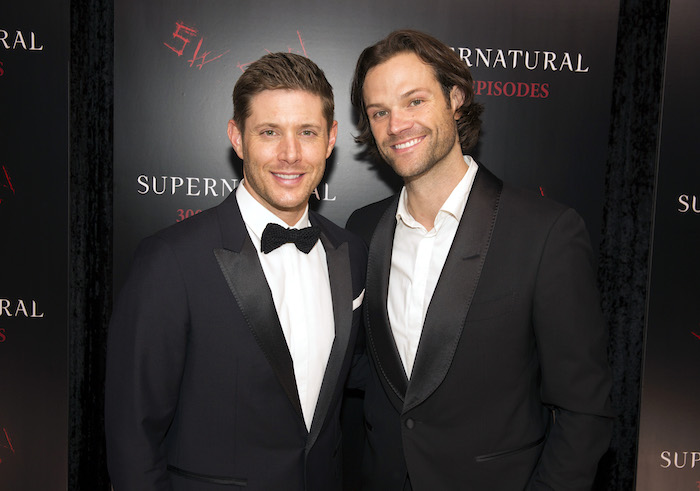 On Friday, November 16, 2018, the cast and crew of SUPERNATURAL accomplished something that few shows ever do — they reached 300 episodes. Specifically, they celebrated the milestone (which will technically be accomplished in early December when the filming actually takes place). And with this milestone came two events: the first was a dedication at the Canadian Motion Picture Park (the studio where SUPERNATURAL films) of the production building as “The Supernatural Stages”. 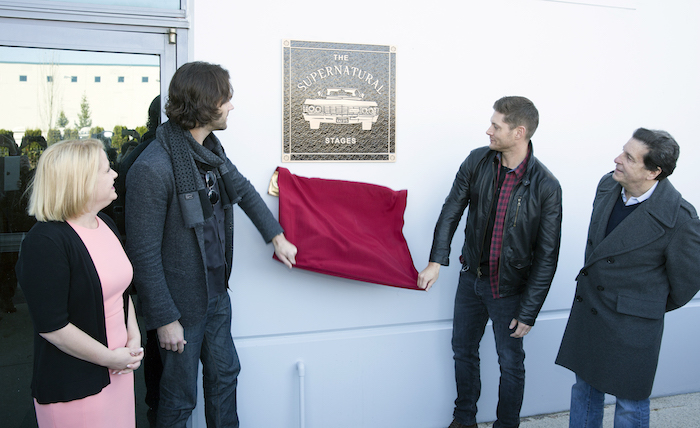 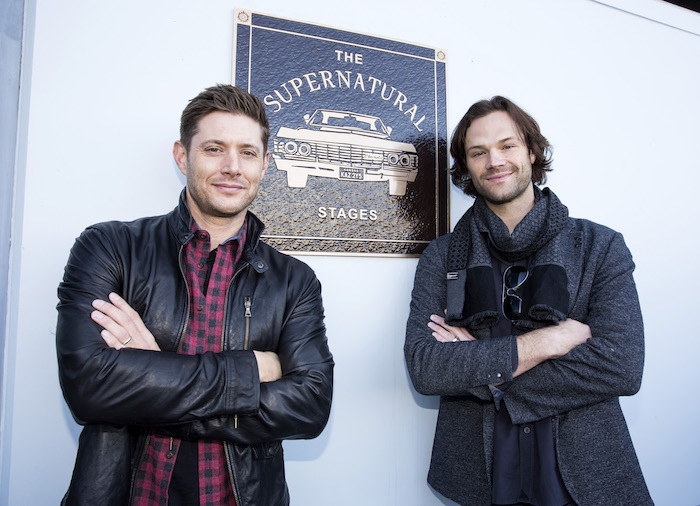