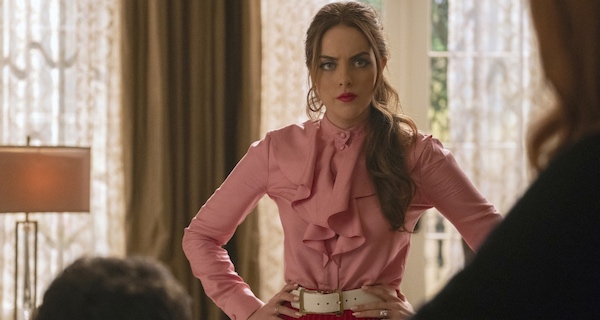 What’s coming to The CW the week of November 17? Sam and Dean meet up with an old friend on SUPERNATURAL, the Carringtons will celebrate Thanksgiving on DYNASTY and more.