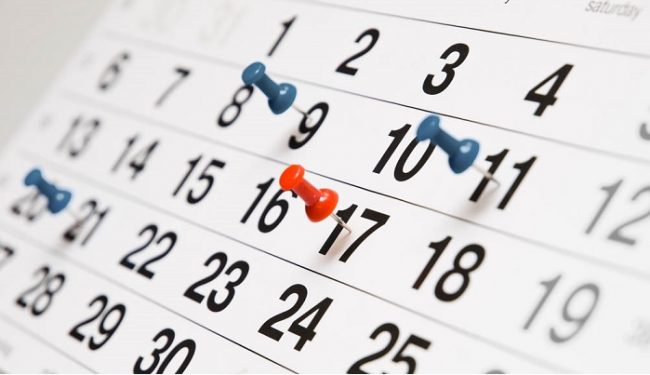 A new season of SHAMELESS is coming to Showtime in November 2019, as is the debut season of the new HBO series HIS DARK MATERIALS. This month you can also catch season 1 of DUBLIN MURDERS on Starz and a new season of RAY DONOVAN. Apple and Disney are also both launching their new streaming services with new shows.