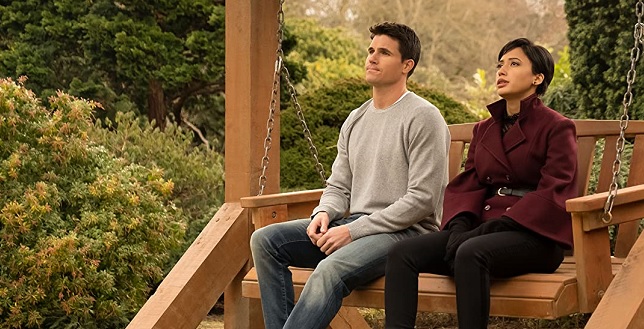 The new Amazon original series UPLOAD is coming to Prime Video Canada in May 2020. You can also catch the new series THE GREAT, starring Elle Fanning and Nicholas Hoult premieres, as well as season 2 of HOMECOMING.