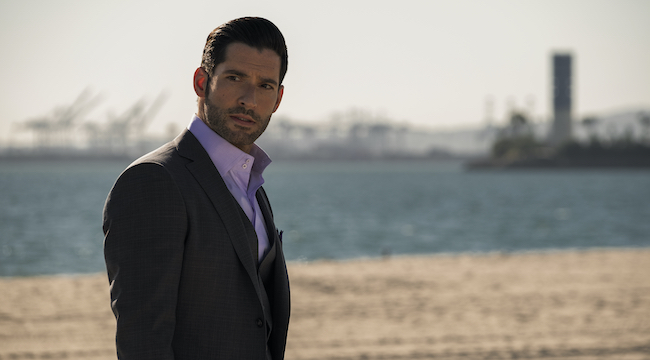 LUCIFER is returning with an all new season on Netflix Canada in August 2020. You can also catch a new season of the foreign series THE RAIN, a documentary series that looks into the wellness industry, and the second season of DIRTY JOHN, which focuses on the Betty Broderick story.

Last Call – Titles Rotating Off the Service in August 2020