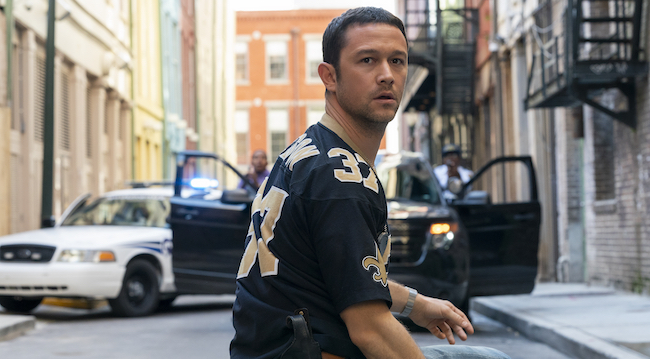 Joseph Gordon-Levitt and Jamie Foxx are starring in the Netflix original film PROJECT POWER, which comes to the streaming service in mid-August 2020. Fans can also watch a new season of LUCIFER and the fourth season of the dystopian series 3%.

Related: What is coming to Netflix Canada in August 2020

Last Call – Titles Rotating Off the Service in August 2020