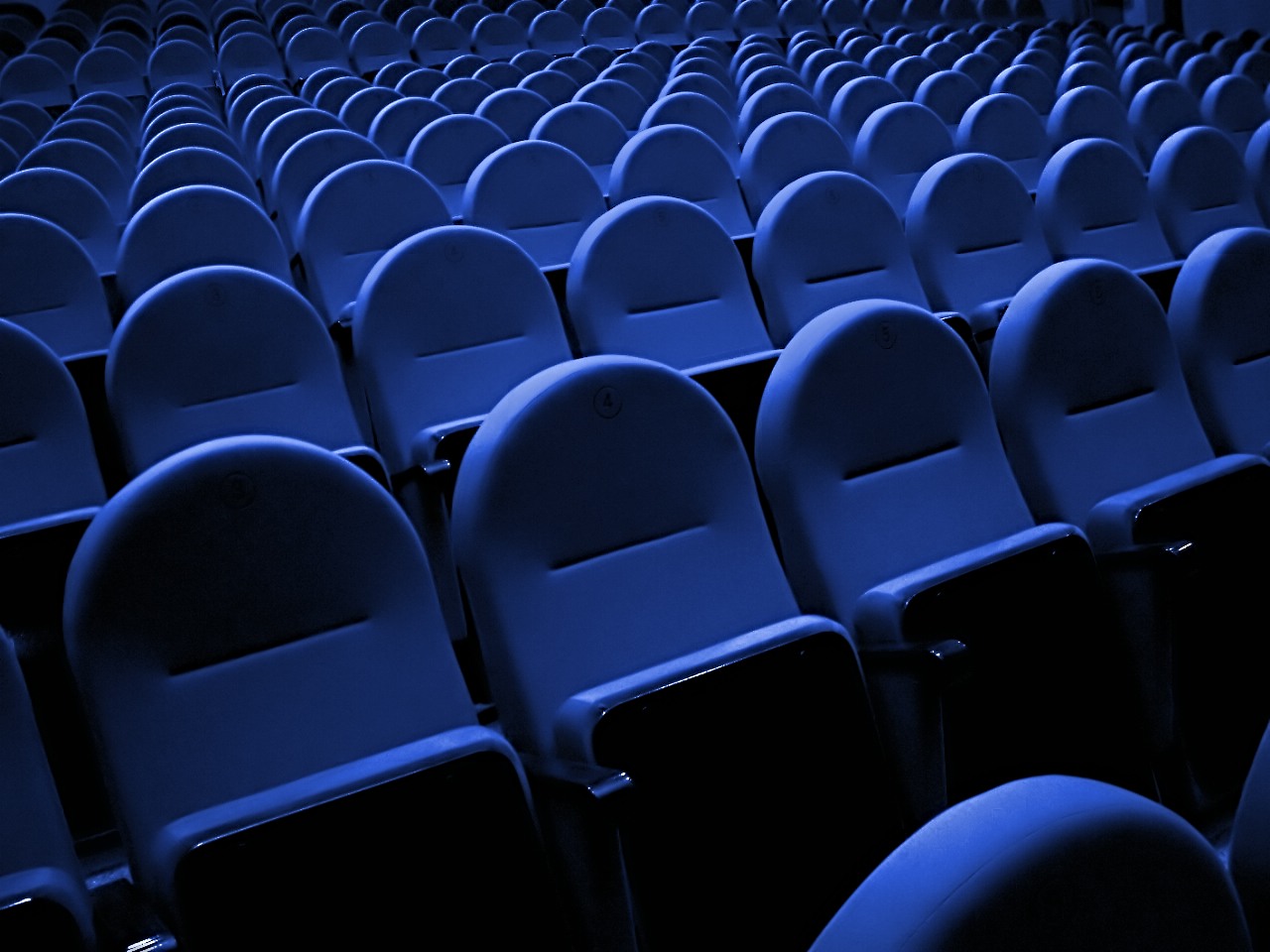 The short history of AI

In the 1950s the scientific researches have boomed, and that marked the time when John McCarthy coined the term “artificial intelligence” at the first conference dedicated to the topic. He also develops the Lisp programming language. Then Alan Turing created the Turing test concept. The point of this is whether a particular machine can give answers like a human being.

After not a long time, in 1997, a chess computer called Deep Blue defeated the most powerful chess master in history, Garry Kasparov, in six games. DARPA stated that supporting logistics operations in the Gulf War with artificial intelligence methods resulted in more savings than the U.S. government’s spending on all artificial intelligence research to date.

The development of self-driving vehicles began in the 2000s, with the largest developers being Tesla Motor and Audi, as well as Google. Then in 2017, artificial intelligence began to develop at a rapid pace worldwide. Huawei Mobile has launched its first AI mobile phone, (called the Huawei Mate 10 with Kirin 970 AI chip). After that many more AI-powered robots “came to life”. Some of them work as butlers in hotels, some of them work as dealers in casinos. So from serving you clean towels to allocate your cards in blackjack, the AI-based machines can do a lot of things. And they show great potential. In fact, they arrived so far, that for the first time in the world, he will receive an AI humanoid robot citizenship, his name is Sophia, his citizenship is Saudi.

Artificial intelligence can have many forms, these are the most used ones:

• Reactive Machines: This is a basic form of AI. It has no memory; it cannot use past information for future operations. IBM’s chess program that beat Garry Kasparov in the 1990s, was an AI like this.

• Limited memory: AI systems can use past experience to make future decisions. Some of the decision-making functions of self-propelled cars have been designed in this way. Their perceptions are not permanent. You may be familiar with this from Siri.

• Theory of Mind: This type of AI is able to understand people’s emotions, beliefs, thoughts, expectations, and be able to interact socially with people.

• Self-knowledge: AI who has his own, super-intelligent, self-awareness, and emotions, that is, a complete person. Of course, this kind of AI doesn’t even exist.

• Machine Learning (ML): In this AI, the goal is defined, but the machine itself learns the steps required to achieve the goal (by gaining experience). Take a simple object, an apple, or an orange. The goal is not for the machine to give details about the object, but just as we teach a child by presenting several different images, it allows the machine to determine the steps by which an apple or an orange can be identified. They usually achieve the best possible results through machine learning.

• Natural Language Processing (NLP): Natural language processing defines the automatic recognition of natural languages, such as speech and text, using the software. One well-known example of this is email spam detection.

• Vision: This allows AI to see the machines. Its vision recognizes and analyzes visual information using a camera, with an analog-to-digital signal conversion, and signal processing. It is comparable to human vision but is not tied to human limitations. This allows a machine to see through the walls.

• Robotics: This field of engineering focuses on the design and manufacture of robots. Robots are often used to perform tasks that humans are already tricky or unable to perform at all. Examples include car factories’ machinery, office equipment, an airport’s baggage distribution system, and even transportation systems. Recently, machine learning has been used to achieve good results in building socially cooperating robots (Sophia). There are already fully automatic, robotic factories in China. There, people are protesting in protests, saying robots are losing their jobs.

How can we decide how humanly artificial intelligence can be? Some scientists had the same question and came up with the Turing test. To point was to define whether or not a man can decide if he talks to an AI or another human.

During the test, the AI was tested by an ordinary person asking questions to him and another person through a chat program. The interviewer must ultimately decide which one was a living man and which one was a machine. If the interviewer couldn’t clearly identify, so the machine has passed the test. Many, of course, criticize this method, saying it is not entirely suitable for identifying AI, and a machine can be intelligent even if it cannot communicate in a human way. But none of the AI-s has passed 100% of the test.

Eugene Goostman, a 13-year-old boy simulation program, was the most successful in 2014, according to the press: it convinced 33 percent of the judges. However, this is considered a complete success by a few.

If you use the internet you may see how some website systems will also test you to see if you are a robot. In the computer world, there are many AIs present on the internet. So some websites have implemented the CAPTCHA technology which is designed to protect web pages from automated software that wants to access restricted areas by exposing themselves to humans (e.g., registration).

AI is nothing new in the entertainment world. Many sci-fi movies and books adopted AI’s in their storyline. There is nothing more interesting or scary when a machine is able to behave like a human.

In Bladerunner, they try to distinguish artificial people – so-called replicants – from humans by a long series of questions, but they do not use an intelligence test, but a kind of empathy test.

In the film Ex Machina, presented in 2015, which is about artificial intelligence and its possible consequences, the so-called inverted Turing test, they try to figure out whether a machine is really a sensible, thinking creature, or just playing its feelings and reactions.

AI – Artificial Intelligence is an American sci-fi, released in 2001, where a couple adopts a robot capable of love instead of a sick little boy. However, the couple’s son unexpectedly recovers, and the robot not only becomes useless but is even feared. The film raises a number of questions on the subject, and the end result is also thought-provoking.

In the Terminator movie series, the machines that awakened to self-awareness aimed to exterminate humanity.

And the list goes on. Whether we like it or not AI is spreading more and more into life. The question is whether we will know how to use it properly.