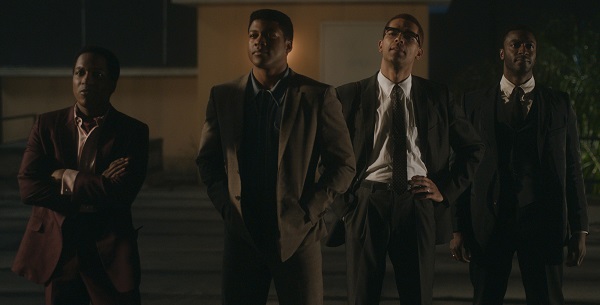 The new Amazon original series FLACK is coming to the Canadian streaming service in January 2021. The new year also means a new season of AMERICAN GODS and the film ONE NIGHT IN MIAMI, directed by Regina King.