Suzanne Collins’s trilogy, the Hunger Games, grabbed teenagers, young adults, and even some not-so-young adults’ attention so much that filmmakers decided to bring it to the big screen. The result was a set of four fast-paced, drama-driven movies set in a dystopian future that, to an outsider, might seem wildly different from our reality.

So, why have its fans, especially teens, found it so relatable? Could it be that lurking in the narrative is a figurative expression of how teenagers see our world? 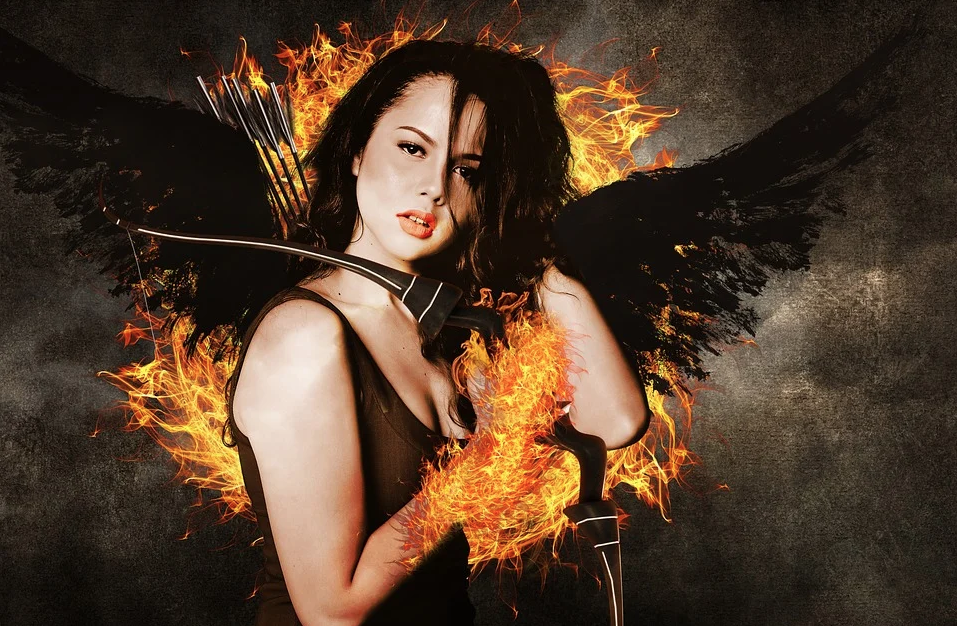 A strong female lead
USA modern societal norms dictate that we tell young girls that they can be and do anything they want to, while their reality is oftentimes different. Talk of gender equity seems more rhetoric than anything else, as girls and women still struggle for equality, leadership positions over males, and recognition for their unique contribution to the past and present.

Enter Katniss Everdeen, an imperfectly perfect female protagonist who proves that being a girl does not hinder your chances of survival in challenging circumstances. This has become a metaphor for the struggle of making gender equity a reality.

While she might lack the sheer physical strength of some of her male counterparts, Katniss more than makes up for it with her archery skills and her compassion for other Hunger Games participants. Soon, she is looked to by a loyal following as their leader and becomes the face of a revolution.

Life is a battlefield

As participants enter the Hunger Games arena, they are pitted against each other in a game of survival. For many teens, this is their experience of the real world. As their brains develop and hormones rage through their bodies, many situations might seem like life or death to them. They often find themselves in situations at school where one bad choice can lead to devastating social consequences, such as bullying or ostracization.

The psychology of this parallel makes for an interesting essay topic for university students. If you are interested in writing one of your essays about the Hunger Games, start with the books and follow up with the films. There are some differences, as changes were necessary for converting these books to film. There are also a lot of hunger games essay examples on GradesFixer that will inspire you to take a deep dive into this fictional phenomenon and draw comparisons between its setting and plot with modern society. From an anthropological, sociological, philosophical, and psychological perspective, these films offer fascinating similarities to reality. 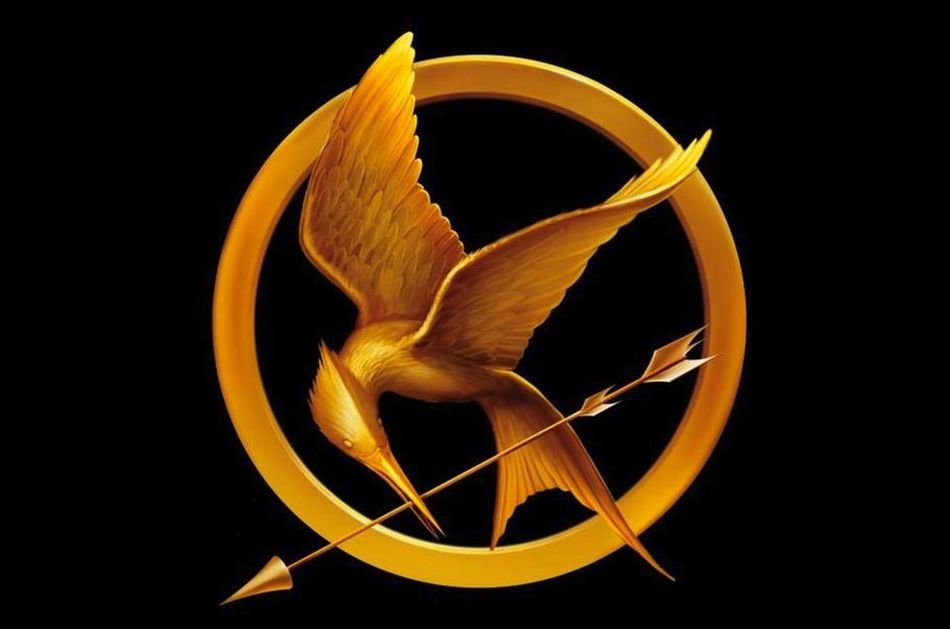 Relationships with adults
The film industry’s adaptation of the Hunger Games highlights challenging relationship dynamics between teenagers and adults in their lives. The Capitol is run and dominated by adults, and we see few children there.

That adult delegates from the Capitol come to the Districts and select teenaged Hunger Games participants further enforces this idea that grownups are not to be trusted and have personal agendas and ulterior motives they are willing to sacrifice teen lives to accomplish.
This closely reflects how many teenagers regard parents, teachers, and other adults, preferring not to confide in them because of a lack of trust. They believe that grownups do not understand them and the world they are trying to survive.

Real heroes
What made the Hunger Games one of US teens’ must-watch movies is that they related so well to Katniss and other characters in the Hunger Games because they were not endowed with superpowers.

Instead, they were skilled in certain areas through years of practice. The Training Center did not see Katniss magically know how to use a bow and arrow with such deadly accuracy. Instead, she spent hours honing her skills with her friend Gale.

Surviving the Hunger Games is also not only about physical skills. It is about forming alliances, finding inner strength, putting lessons of their past into action, and demonstrating selflessness in a primarily selfish world.

These are qualities that teenagers relate well with as they are eager to learn how to survive in their world. They are life skills teens need to forge lasting friendships with peers that support them when the going gets tough.

Conclusion
While many older viewers might have been entranced by the Hunger Games films’ visuals, action, and drama, few had the story resonate with them as profoundly as teen viewers did. These films have taught them that life is not about the ‘odds being ever in their favor’ and that they can change those odds through their choices. By doing so, teens have the power to change their world and make it better for everyone.

Author’s Bio:
Cody Dawkins works as a school psychologist also works part-time as an academic writer where he helps students with their essays and dissertations. He’s a talented academic writer when it comes to everything psychology but especially child development psychology. Noah likes spending his free time with his family, cycling, or watching sports.