What is the best way to determine who has the best film knowledge? With a quiz, of course! If you think you’re a true film geek, you need to try this one out. It’s trickier than it looks.

The new film quiz from LeoVegas isn’t your typical knowledge tester. In fact, it’s more of a brain teaser. All you have to do is take a look at six silhouettes and work out which film characters they are. Sounds easy, right?

Well, you may be surprised to hear that only four percent of players are able to name all six characters. Most people can name at least four, but there are one or two that people seem to get tripped up on.

So, are you ready to see if you can make it into the upper echelons of the film geek world? If so, have a go at the quiz below. 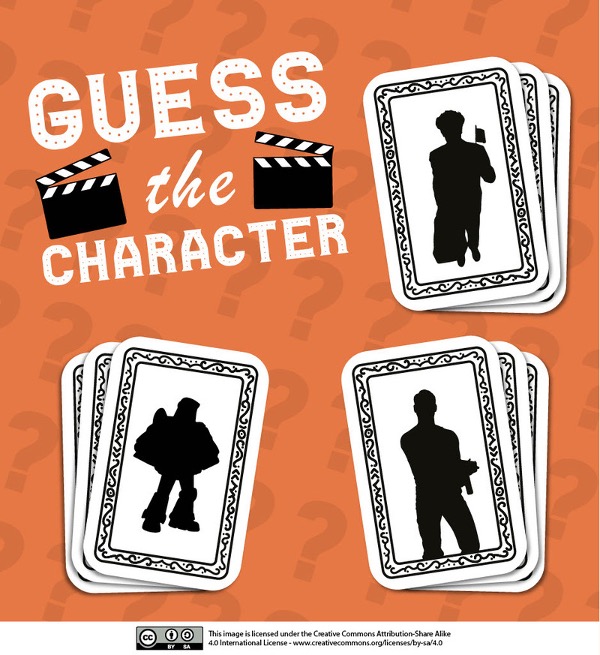 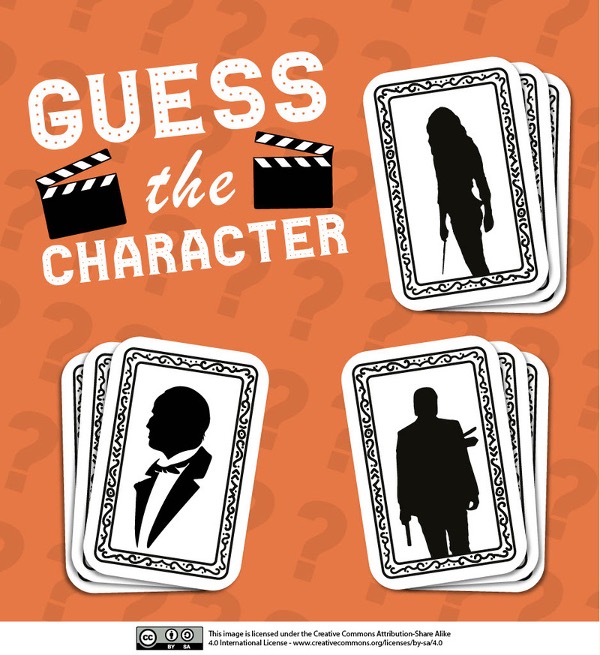 Yippee Ki Yay; harder than you thought, wasn’t it? In case you didn’t get them all, the answers were; Borat, Buzz Lightyear, John McClane, Hermione Granger, Vito Corleone, and John Wick. 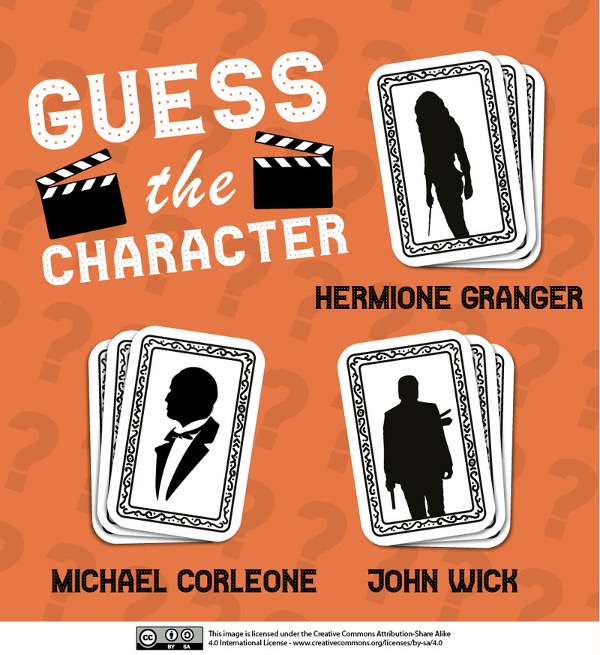 The answers span many different generations and genres, which is probably why so many people fail to guess them all correctly. Would you believe it, John McClane is actually the picture that people find most difficult? It’s a tad surprising, seeing as he is shown on television every Christmas and has appeared in five Die Hard films.

If you only got four or five correct, it may be time for you to go back to film school. But if you got all six right, how about sharing the quiz with your friends to see how they get on? If they fail to live up to your high standards, you will have bragging rights for a long time to come.