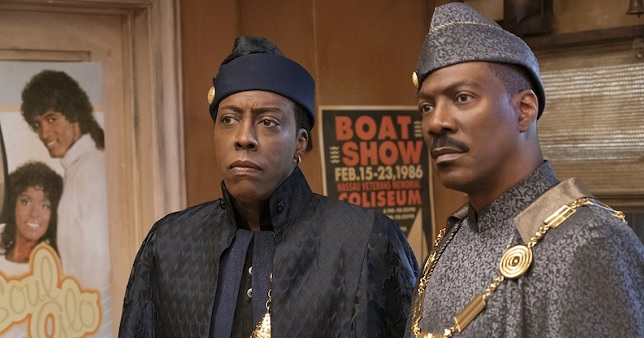 The COMING TO AMERICA sequel will be available to stream on Amazon Prime Video Canada in March 2021. Canadians can also watch the 9 part limited series THE STAND on the streaming service.