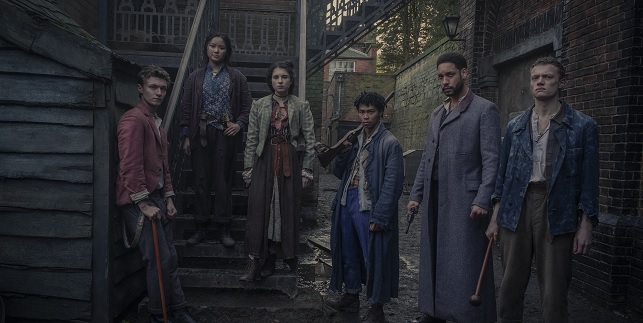 Jennifer Garner stars in the new Netflix original film YES DAY, which drops on the streaming service in March 2021. This month you can also watch a new documentary about the college admissions scandal, as well as THE IRREGULARS, a new series about a group of misfits who help Sherlock Holmes solve crimes.

Last Call – Titles Rotating Off the Service in March 2021