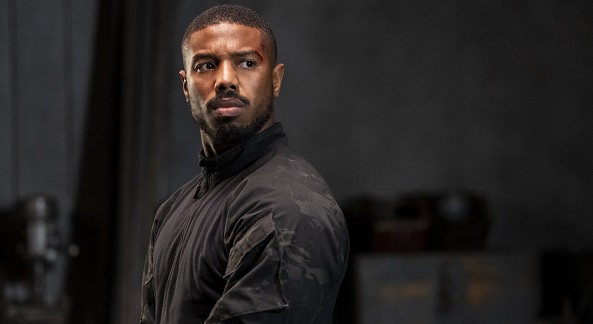 Michael B. Jordan stars in the movie version of Tom Claney’s novel WITHOUT REMORSE, which is coming to Amazon Prime Video Canada in April 2021. In addition, Cristin Milioti stars in the first season of the new original series MADE FOR LOVE, and the new Amazon original anthology series THEM will also be debuting. The final season of YOUNGER will also be airing on the streaming service with new weekly episodes.