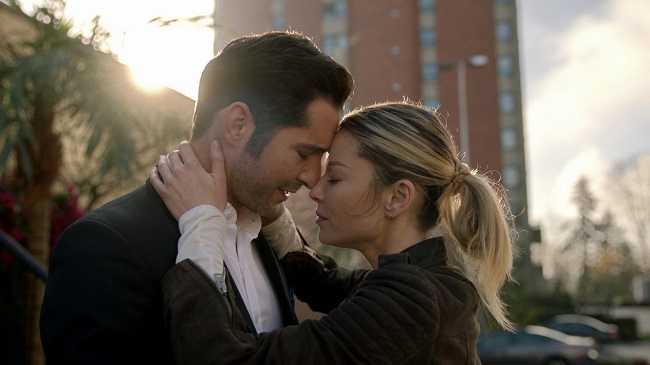 The fifth season of LUCIFER is continuing in May 2021 on Netflix with all new episodes being released. The Netflix original film ARMY OF THE DEAD will also be available to stream, as will a new season of THE KOMINSKY METHOD.

Last Call – Titles Rotating Off the Service in May 2021