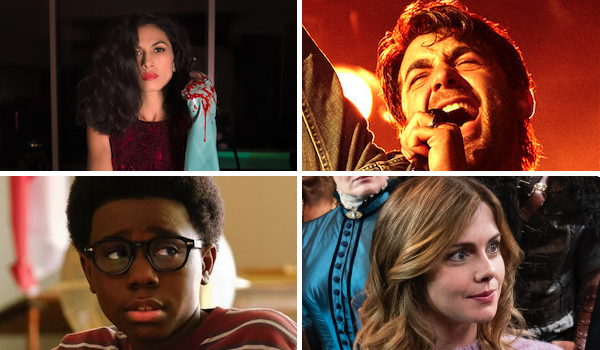 The official Upfronts have concluded and the five major broadcast networks have released their fall schedules and, in some cases, trailers for their new shows. Below we have put together a list of all of the Upfronts information we covered over the last week.