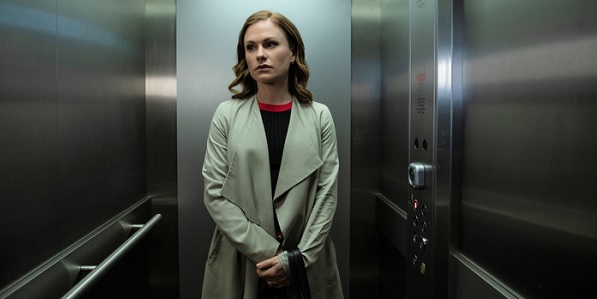 The second season of the Amazon original FLACK will be available to stream on Prime Video Canada in June 2021. The seventh and final season of BOSCH will also be available, as will Prime Video’s first Brazilian scripted series premieres, DOM.

Last Chance – Titles Rotating Off the Service in June 2021