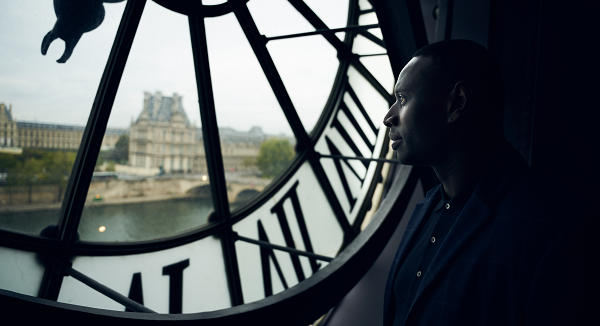 New episodes of LUPIN will be coming to Netflix Canada in June 2021, as will season 4 of ELITE. JANE THE VIRGIN’S Gina Rodriguez will also be starring in the Netflix original AWAKE.

Last Call – Titles Rotating Off the Service in June 2021