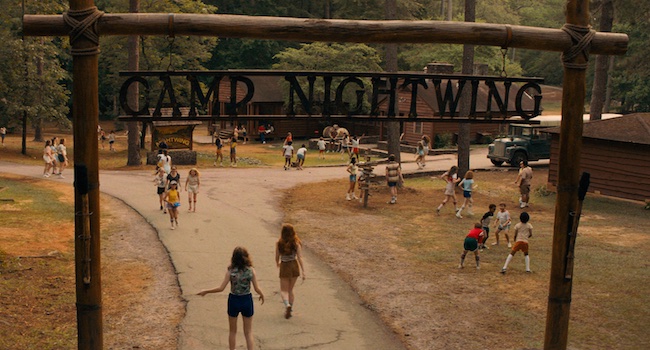 The new Netflix film trilogy FEAR STREET is coming to the streaming service in July 2021, spread out over three weeks beginning on July 2. You can also catch a new season of VIRGIN RIVER and stream season 10 of THE WALKING DEAD and the third season of CHARMED.

Last Call – Titles Rotating Off the Service in July 2021