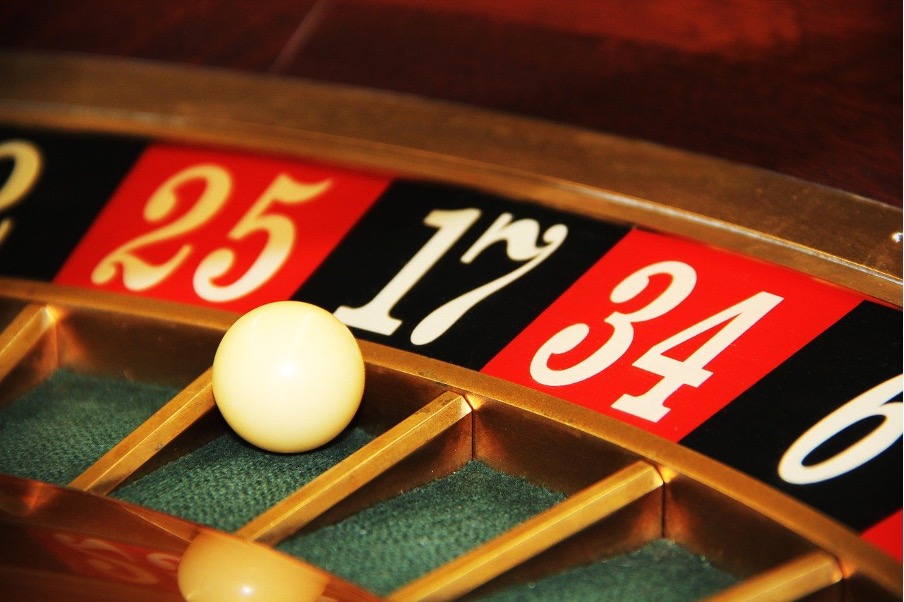 Movies about gambling have always been popular. The casino setting and the point-of-no-return created by gambling money have captured many viewers over time. A lot of people probably feel transported to a Vegas casino when they are watching these movies – imagining gambling with money and living the high life. And that’s a good time! So, if you’re one of them, here’s a list of the very best movies and tv-series about gambling.

Casino Royale (2006)
Casino Royale is Daniel Craig’s debut in the role of Agent 007. The movie is based on the first novel by Ian Fleming, which was published already in 1953. On Agent 007’s first mission, he is working to stop a dangerous banker who provides terrorists with capital. To do so, he must defeat him in a game of poker. In our opinion, this is one of the most exciting scenes in the entire Bond series. 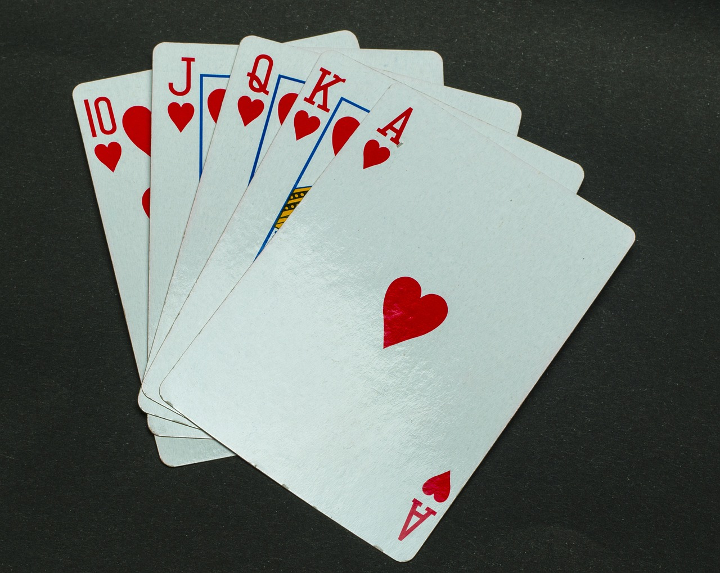 The Gambler (2014)
As the name indicates, The Gambler is about a gambler played by Mark Wahlberg. It is a stylish thriller about a literature professor who ends up in gambling addiction which puts his family in danger. One day, he decides to go all-in with his addiction and borrows money from a gangster with his life as a guarantee… You can only imagine what a thrilling movie this is! Except for a fantastic, action-filled plot, you can also expect an engaging soundtrack, which, after all, is a very important element when gambling.

The Cooler (2003)
The Cooler is slightly different from the above-mentioned movies, but still a fantastic one. It is a film from 2003 directed by Wayne Kramer, where Bernie Lootz, a.k.a. ‘The Cooler’ works at a casino to spread his bad luck onto the big players. He is the casino manager’s darling until he falls desperately in love with a waitress – and his bad luck disappears. This means that he no longer has the same effect on players, which makes him ill-fit as ‘The Cooler’. The film succeeds well in telling a story in a credible casino environment, and compared to Casino Royale and The Gambler, The Cooler is much more of a romantic comedy than an action-packed thriller.

21 (2008)
The movie 21 released in 2008 is a must-see for casino-lovers, especially fans of the popular game Blackjack. It is a movie directed by Robert Luketic with help from actors like Kevin Spacey and Kate Bosworth. The movie is about six university students who are recruited to be a part of a special group that will be trained to count cards in Blackjack. The students then visit the big Las Vegas casinos and count cards. The title 21 derives from the game Blackjack, in which you are supposed to get a hand that is worth more than the dealer’s hand – without exceeding 21.

Living the movie
If you and your friends love gambling movies and the whole casino vibe, then you should consider getting together for your poker night. Unless you’re more into Baccarat, then you should do a Baccarat night. Anyways, it’s always fun to gather your friends around the dining room table and vanish into the vibes of Vegas. If you like the whole gambling with the money part, then you can go to some of the many online casinos from home. Just be sure to choose some of the legitimate online casinos, and always play responsibly. Online casinos are a fun and exciting way to induce some Vegas vibes at home and pretend to be living like the characters from your favorite movies.