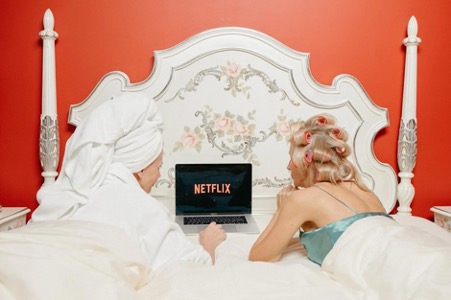 Netflix is never-ending when it comes to great entertainment! The streaming service is famously known for providing a slew of original series, films, and documentaries by the dozen, and 2021 will be no exception. A sizable number of movies and new and returning series have already been announced for release in 2021, with many more on the way.

If there is one thing that could be said about the entertainment industry in 2020, it was the year of streaming. Despite stiff competition from Disney+, Amazon, Hulu, and new contenders like Peacock and HBO Max, Netflix demonstrated that it remains at the top of the heap.

Many of Netflix’s significant shows are set to premiere in 2021, according to the company. We’re still waiting on several key show premiere dates, but the newest announcements reveal that 2021 will be Netflix’s most incredible year yet in terms of new and returning shows. So, let’s dive right in and see what’s in store for our favourite returning shows.

Netflix thrives on binge-worthy shows, and few of its original series have done so as well at becoming one as has the incredibly addictive black comedy, Dead to Me. The show has had more twists and turns than a rollercoaster in its two seasons, with stunning disclosures and bizarre incidents occurring virtually every episode. And Netflix has confirmed that the show will be renewed for a second season. Christina Applegate and Linda Cardellini are reprising their roles as Jen and Judy, two 40-something women who form an unexpected relationship. The Netflix series has been renewed for a third season, which will unfortunately also be its final season.

While many fans will be upset that the series is coming to an end so soon, the third season promises lots more heart-pounding drama. So grab a glass of wine and get comfortable.

Season four of the critically acclaimed comedy-drama Atypical is coming to a close. Still, the teaser suggests that this final instalment will be all about new beginnings for protagonist Sam Gardner. Sam, who is autistic, is followed by Netflix on his journey to find love, achieve more freedom, and enter university. Now in season four, he’s moved into his own flat and is thinking about life beyond college. A few loose ends are still to be wrapped up, such as Sam’s academic probation and Casey’s refusal to come out to her father. We may also see many more penguins to brighten the mood.

After Elsa’s affair with a bartender and Casey’s first public kiss with girlfriend Izzie, Season 3 ended with Elsa and Doug reconciling. Season four is expected to see the couples work on their respective relationships, especially as Casey wants to attend university in California. Sam and his closest friend Zahid have finally patched things up, and the two will be living together in season four, as Sam continues to negotiate his relationship with Paige and faces the ramifications of failing his ethics class.

Season 3 of Virgin River is one of the most eagerly awaited Netflix series in recent memory. Season 2 of Virgin River launched on Netflix in November 2020, and it was a tremendous success for the streaming service. The show is still one of the most popular on Netflix and was renewed for season 3 in December of 2020. All signals pointed to a renewal and a start date for season 3 filming in the fall of 2020. So naturally, we really want to know what happens to the main character, who is bleeding profusely due to a gunshot wound in the cliffhanger final episode of season 2.

Season 3 of Virgin River will premiere on Netflix on July 9, 2021. That’s a lot sooner than we expected the next season to arrive on the streaming service.

Never Have I Ever – Season 2

Never Have I Ever’s much-anticipated second season is just around the corner, and based on the show’s brand-new trailer, there’s a lot to look forward to. Maitreyi Ramakrishnan plays Devi, a shy 15-year-old attempting to make the most of her high school experience by climbing the social ladder, having a partner, and attending parties while avoiding her domineering mother. Season one finished with Devi in a love triangle with her nerdy former-nemesis Ben Gross and high school hunk Paxton Hall-Yoshida, and if the trailer is any indication, she’ll try to date both of them at the same time in season two. 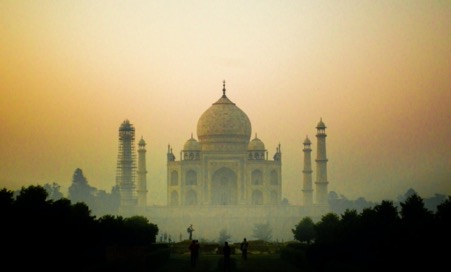 The show’s official return date was confirmed by Netflix earlier this month, with season two of the Mindy Kaling-created sitcom due to premiere in less than a month. Now that we have a trailer for Never Have I Ever season two, we have a better idea of what will happen in the new episodes, and it appears that things are going to get messy for Devi! Season two will kick off where season one left off, with Devi and Ben kissing. At the same time, Paxton realises he has a love for Devi, with Devi attempting to make the most of her romantic predicament before her mother sends her to India.

With social distancing still in effect in a lot of places, what could be better than curling up on your couch for a good Netflix binge! Watch and enjoy.