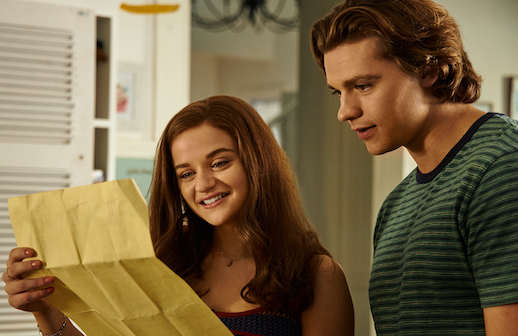 A third KISSING BOOTH moving is coming to Netflix in August 2021, along with the new Netflix series THE CHAIR starring Sandra Oh. The Netflix original film HE’S ALL THAT will also be available to stream and is a reimaginig of the 1990s film SHE’S ALL THAT.

Last Call – Titles Rotating Off the Service in August 2021