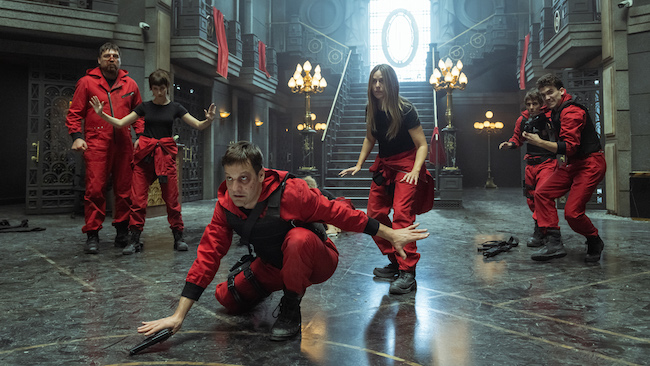 Part 1 of MONEY HEIST’s final season is coming to Netflix Canada in September 2021 (with the second part expected in December). Another excellent foreign series, INTO THE NIGHT, is also returning for its second season. LUCIFER is returning for its final season as well and you can also catch a new season of the baking reality show NAILED IT!

Last Call – Titles Rotating Off the Service in September 2021