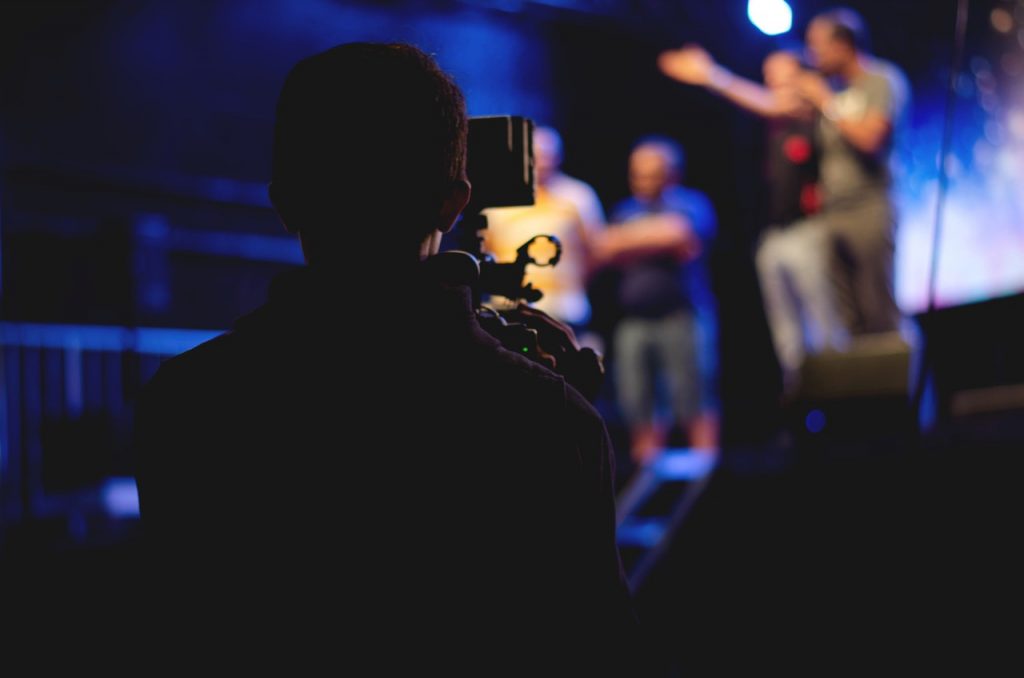 Stock footage is a lifesaver for pretty much anyone who has cause to use it. In recent years, the quality of the services that operate in the industry has risen to such levels that even Hollywood chooses to occasionally mine from the well.

Using additional video content to help resolve issues that occur on a shoot or capture scenes that aren’t possible due to budget or time constraints is now commonplace, and the overall content boom has helped to up the game of those who offer stock footage to the masses.

What is Stock Footage
Stock footage, or stock video, is a catch-all term that covers original content that a filmmaker, editor or producer may use to complement and accompany their own feature film or video production.

The best stock footage providers now employ professional filmmakers who expertly produce clips that work so well, they can be used as standalone products. These services are usually offered on a subscription basis and offer users thousands upon thousands of videos for you to choose from.

These are then typically stored in libraries and databases that are segmented and tagged, making it easier for you to quickly find a selection of possible video pieces for your specific needs.

Reasons to Use Stock Footage
The reasons to use stock footage are near limitless, but here are some common occasions when those in the film industry reach out for their use.

Getting that Impossible Shot
Maybe your shoot is mainly interiors, and your narrative is set in a faraway city, and you can’t afford to send a crew to pick up some scenic shots. Stock footage can help fix that and simultaneously make your production look far more expansive and professional.

Additionally, your script might call for the inclusion of imagery you just can’t get. Think perhaps a dramatic sequence where a lead is being pursued by a deadly tiger, in which case some well-edited shots of a wild beast from a stock footage library could save the day.

Fixing Issues from Shoot
Sometimes the footage comes in from a shoot, and you notice errors, and the cost and time associated with a reshoot are just too high. This is when you might look to use stock footage to either repair the damage or to cover it up.

Maybe on your shoot, the cameraman didn’t pack the right film camera lenses, and as a result, you had to settle for a shot that just didn’t work. That’s when you could use the addition of a transition shot from a stock footage library to effectively remove the problem from existence.

For Backgrounds
We live in a green screen world, and one of the most exciting uses of stock footage is in the field of backgrounds. A good quality stock footage provider will offer you a wide range of keyed backgrounds that will fit effortlessly with the foregrounds you have shot.

The wide range of options in this regard is mind-blowing and will open up a whole world of opportunities for you and your project.

Establishing Shots
Maybe you are putting together a documentary about food, or maybe you’re shooting a cooking show, then how about throwing in some establishing shots. Ripe fruit, glistening in the midday sun, ready for the picking.

Perhaps your show is switching from day or night, and you want to hammer this home (as your shoot may be interior-based), so how about a nighttime silhouette of a big skyscraper or two.

These are the kind of shots that stock footage was made for.

Great for Commercial Projects
Stock footage is used a lot in commercials and adverts, a hell of a lot. Indeed it’s so prevalent that we don’t often think about it. Maybe your commercial requires a busy office scene or the exterior of an office complex; using great quality stock footage will give you the shots necessary to set the scene before you add in your own relevant content.

Saving Time and Money
Regardless of the running time or complexity, making and shooting a film or video project will almost always go over budget. As a result, ideas that you have are almost invariably impacted by the forces of time and money.

Using stock footage not only as a band-aid but as an active resource will save you so much in terms of the resources you have at your fingertips (either financial or creative) that you’ll start to wonder how you ever managed to do without it.

Offers Filmmakers a New Direction
Those who regularly delve into stock footage libraries are sometimes led to new locations, metaphorically speaking, due to the sheer size of the offering available, and this can sometimes lead to projects they are putting together going into new exciting directions.

In this way, the mere availability of great content gives users a whole new perspective that can help improve their original storytelling process and plans.

A Never-Ending Resource
Once you’ve signed up to a good stock video provider, you’ll gain the benefits of a never-ending stream of new content, curated and produced by those who know what you want and know how to shoot it. If you are a filmmaker or producer who is called upon to put together a number of projects, of different genres or niches, then this means you have easy access to a never-ending resource, far beyond what you could effectively bring to life on your own.