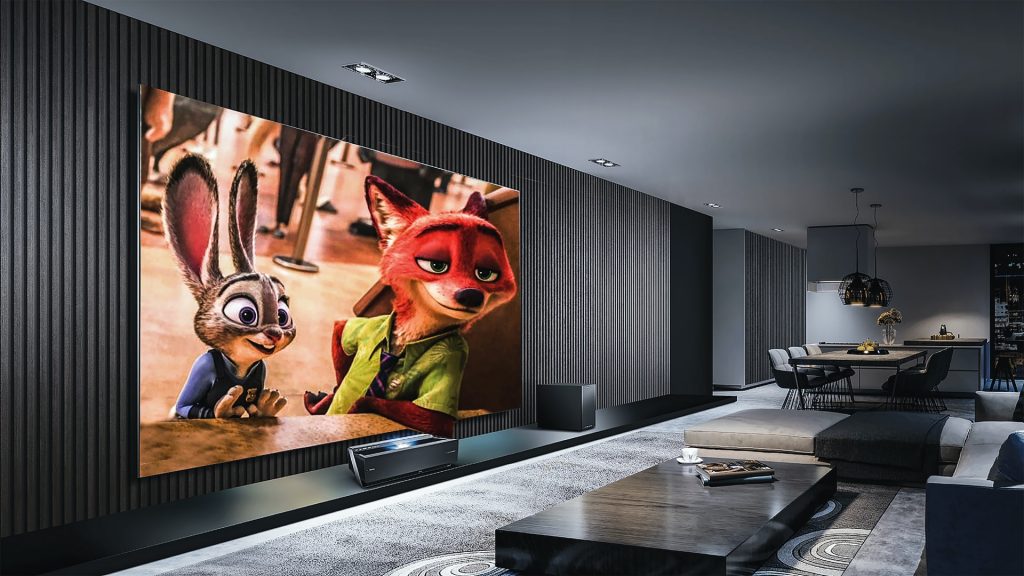 The mediums of animation and movie footage, or live-action, can be employed either exclusively of each other, or used together – a fusion that is increasingly being seen as CGI and digital technologies blur the line between each. There remain, however, key differences between animation and movie footage, which are important to consider when choosing which type of filming to deploy – we take a look at these below.

The Definition
The definition of movie or live-action footage is, broadly, that it features ‘real’ people, animals, objects, etc, rather than those generated by CGI. It usually involves some form of scripting, perhaps interviews, or live elements. Animation is created using images that are either hand-drawn or created digitally – or, often, both. These images are made to appear as though they are moving and ‘real’ using technical or physical manipulation

Capturing Authenticity
Movie, or live-action footage, has, traditionally, the ability to more easily capture and convey a sense of authenticity – although this is, perhaps, starting to change as animation techniques become more and more sophisticated. The inclusion of well-chosen stock footage within a movie or short film can add to this sense of authenticity: adding a short piece of film, for example, from the era in which the movie is set can promote a sense of ‘reality’ and historical accuracy.

As a result of this, movie footage has the potential to be more emotive and to generate feelings of empathy in the viewer – if the aim of the film or short is to elicit a sense of compassion, this could be more easily achieved using the movie footage medium.

The Process
The production process of animation and movie footage is one of the biggest differences between the two.

For both, the initial stages are similar: a creative concept is generated and is followed by a process of scripting and storyboarding to plan out the film and the stages of its production. In the case of animation, the images are then created at this point and are adjusted or re-animated throughout, after which sound editing and voice-overs are completed. Finally, a score is added to the piece.

In a live-action movie, stage and scene production follows the scripting and storyboarding processes. However, unlike in an animated film, there is an extensive post-production period required for live-action pieces; as well as adding sound effects, music, and any necessary voice-overs, a live-action film will go through an editing process during this stage which involves a potentially lengthy visual editing aspect.

The Set
For those involved in putting together or directing a film, the lack of a set for animated pieces may be the most striking difference between the two mediums. Whereas the process of filming a live-action movie is focused on the location in which the action is taking place – with all the cast, crew and support staff that this entails – an animated production is created very differently. Rather than being centered on-set, an animated film or short could be put together by different teams in various parts of the world, all working on different aspects at the same time.

This can be very challenging for directors, who need to oversee the overall production and ensure consistency, clarity and continuity. Further, if a particular scene needs reanimating, this can be extremely time-consuming, whereas on a live set subsequent ‘takes’ can simply be filmed until the director is happy with the outcome.

The Sky’s the Limit
When it comes to content, the limitless potentialities of animation is where the medium truly comes into its own. With no need to pay any attention to the difficulties of figuring out how to create authentic-looking movie footage, there is no concept or idea that is off-limits in the world of animation.

This key feature of the animation medium means that it can be used to effectively engage the audience using the wow factor. It’s also particularly useful for explaining complex concepts – its very nature allows animation to express ideas or get a message across in an innovative, eye-catching way that the viewer will remember. For this reason, animation can be deployed to great effect in marketing or promotional videos.

Resources and Cost
When weighing up which medium to use, filmmakers need to look carefully at budget and resource considerations. For example, creating an animated film, advertisement or ‘short’ will always require a level of technical expertise and planning. Shooting a short piece of live-action footage, however, can be done by anyone who has a phone….although a large scale, sophisticated production will involve a complex logistical operation.

Blurring the Line
In recent times, with the ever-growing advancement of digital technologies, it is not unusual for films to merge live-action with animation elements. This has proved so successful, in no small part, due to directors bringing to bear live-action techniques on films that are animated or have a significant animated element. For example, live-action cinematographers are now regularly enlisted to work on animated movies, and ‘photo-realism’ is increasingly being incorporated as an aesthetic in animated films.

In terms of the future, it is likely that these two models of filming will move closer and closer together until there is little to differentiate between them.