Your knowledge of the movies, and the trivia inherent in them, will see you trumping the boardgame table and winning the jackpot on the slots when you mix these up in your leisure time. 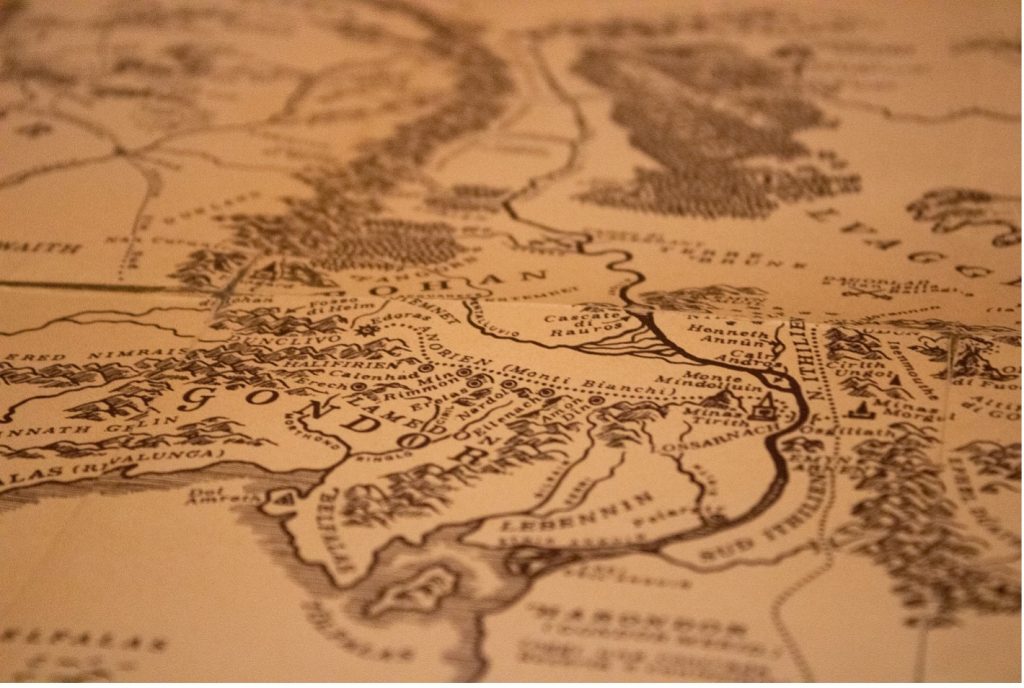 Movie fans go gaming
Did you know that the correct term for a person with a passionate interest in cinema, also called a movie buff, is a cinephile? According to the experts at Lifehack.org, dating a movie lover comes with its perks. They make every night out at the cinema (or movie night in) count; they rock at inserting script dialogue into the conversation (such as this classic line from The Godfather: “A friend should always underestimate your virtues and an enemy overestimate your faults.”); they are so good at describing a movie’s happenings that you may wish to skip watching it entirely and rather listen to them talk about it; and they tend to be the type to remember important dates (such as your birthday) just as a result of becoming so engrossed in what is important to them (movie release dates, when they met you, and so on).

What’s important to note if you’re in the process of selecting a game to play that takes its theme from the movies is that it could either be played on a board around a table (the traditional bricks and mortar boardgame), or in cyberspace when you play slots. In both instances, you’ll be able to tap into your knowledge of movie trivia, test your clout in making associations across movie genres and what actors have accomplished; and may even have the chance to state a famous Spielberg line while sitting in the (virtual) director’s chair. 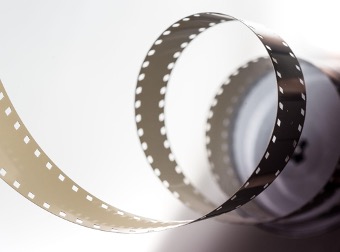 Board Bouncing
Let’s begin with a collection of the best boardgames for movie buffs, from the likes of DIY craft and hobby site The Spruce Crafts. First up, there’s Traumfabrik (Dream Factory, in English) – similar to Hollywood Blockbuster – in which players must select cast, director and crew to film various Hollywood greats. Those you’re playing with vote on which directors and stars will collaborate best, and points are tallied up for the player who ‘produces’ the best blockbuster.

Then there’s movie trivia extravaganza, Mad About Movies, in which those with a photographic memory can compete with their boardgaming mates to answer trivia questions in the categories: Who’s Who, Quotes, In the Movies, Reel Knowledge and Director’s Cut. A whopping 1 500 cards from 700 movies will keep you up challenging each other, across genres and Hollywood eras, into the wee hours. Your misspent movie-gobbling student days are going to put you ahead on this one.

And how about Scene It?, which can be purchased in the James Bond version, Disney version – or even Pirates of the Caribbean version, among others – in which challenges include, for example, watching a movie clip and answering a question; or identifying a movie from a single frame in which none of the actors’ faces can be clearly detected. Other options, which you’ll find in toy shops, hobby stores and airport lounges alike, include Reel Schpeel, Reel Clues, Cinelinx and Double Feature. Your chances of winning all depend on whether genres, visual scenes or actual actor’s lines dance for you.

Fitting the slot
If your preference is rather to game in cyberspace, as it now is for many (if not most) of us, you may – instead – like to put your paces through the variety of movie-themed slot games out there.

How about Gladiator, a game designed around the five-Oscar winning movie from 2000 directed by Ridley Scott, in which former Roman General (played by Russel Crowe) seeks revenge against a corrupt emperor who has murdered his family and sent him into slavery. This powerful movie-themed slot game is a feature-rich and action-packed adventure offering up 25 paylines, five reels – plus you get to interact with movie characters Gracchus (Derek Jacobi), Lucilla (Connie Nielsen), Commodus (Joaquin Phoenix), Proximo (Oliver Reed) and Juba (Djimon Hounsou). Take in the realistic sound effects, original film clips and incredible experience that is forged between original movie and this groundbreaking game – providing one of the most thrilling slot experiences out there. Reveal all nine gold helmets and you’re in for a mega jackpot prize! 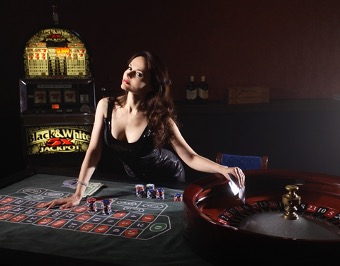 Sci-fi buff? What about Aliens? This slot game is most likely premised on the 1979 sci-fi/horror/action film series Alien, which depicts warrant officer Ellen Ripley (Sigourney Weaver) and her efforts to overcome the extraterrestrial lifeform, Xenomorph (otherwise called Alien). In the movie-themed Aliens: Infestation, you will: wield authentic weapons from the series; recruit up to 20 colonial marines; enter the eerie and atmospheric world of aliens where any moment could be your last; and race to rescue captured comrades in five real-time minutes before get implanted with Xenos. This awe-inspiring slot game allows you to earn varying coin amounts per number of Aliens that you find and, among other bonuses, features the ability to scatter symbols on the screen to activate the hotshot wheel bonus.

Tolkien fans won’t want to miss the slot game based on their favorite epic-fantasy adventure, The Lord of the Rings (2001 to 2003). The movie trilogy is set in the fictional world of Middle-earth, where hobbit Frodo Baggins and his fellowship must set out on a quest to destroy the One Ring and its maker, Dark Lord Sauron. In the slot game, relish interactions with Frodo, Gandalf and other much-loved characters; and master your moves to enter six unlockable modes and win amazing jackpot prizes – one of four on any potential spin.

The benefits for you of doing what you love in your leisure time? According to University of Saskatchewan computer science professor Regan Mandryk, playing games – and particularly computer games – is way more than a “mindless way to waste time”. A study focussed primarily on 18- to 55-year olds who played online games found they were able to “escape psychologically”, “relax”, “master challenges” and “gain control over their environments”. He concluded: “As long as you’re not replacing all those other things that we know are also good for you, like exercise, fresh air and talking to others, I don’t think you should be worried about how much time you’re spending on gaming.”