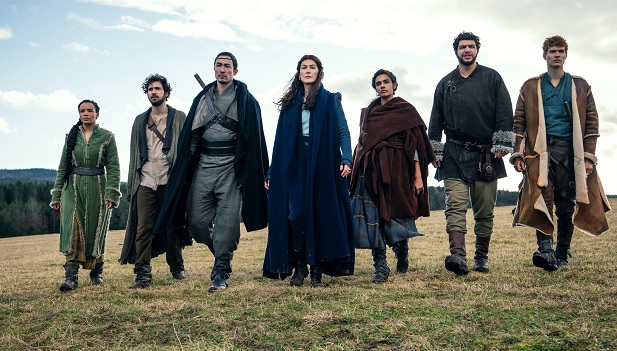 The fantasy book series THE WHEEL OF TIME is getting adapted into an original series and will debut on Prime Video Canada in November 2021.  Canadians can also stream the second season of THE GREAT, the third season of HANNA, the film THE ELECTRICAL LIFE OF LOUIS WAIN (starring Benedict Cumberbatch) and the original documentary MAYOR PETE.