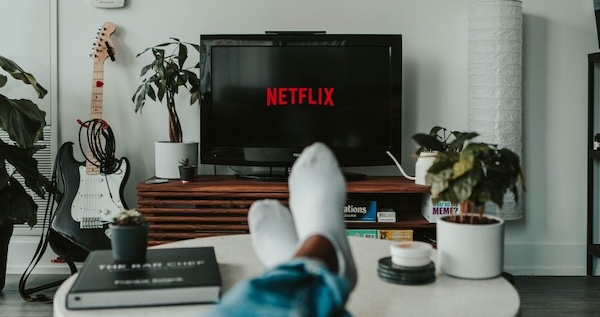 Much has changed about sport in recent years. The quality of broadcasts has improved thanks to HD and 4K cameras, many stadiums have been modernised or replaced completely, and technology has helped to reduce the frequency of refereeing mistakes.

Social media has also had a big impact. It has given fans a window into the lives of their favourite athletes away from game days and provided a mechanism for both sides to interact with each other.

Betting on sports has also changed, with online bookmakers making it possible for fans to place wagers from anywhere and introduced the concept of in-play betting and cashouts. Most also offer value to their customers through the form of free bet promotions, something that was rare before online betting took off.

Another big change in sport has been the rise of the sports documentary. Popular shows on Netflix and Amazon Prime Video like Drive to Survive, The Test: A New Era for Australia’s Team, and Sunderland ‘Til I Die have pulled back the curtain on professional sports and let fans see their beloved teams and athletes from different angles.

Solving the Demographic Problem
Professional sports attract the biggest television audiences. 19 of the 20 most-watched broadcasts in history were sporting events, the only exception being Michael Jackson’s memorial service in 2009.

However, in more recent years, many major sports leagues have noticed a decline in interest from younger demographics. Among older fans, it continues to be strong, but changing tastes and fashions mean younger adults are more interested in alternatives like esports.

These documentaries have been a way for leagues to reach these previously-uninterested demographics. By creating a mechanism for fans to connect with the personalities in the sport, it’s helped to boost interest in watching games and races live.

Formula 1, for example, is a technical sport. To an outsider, it just seems like fast cars driving round in circles for 90 minutes. It’s hard to communicate the hard work, passion, energy, and ingenuity that goes into winning a race.

The Drive to Survive series focuses on the people rather than the cars on the track, helping audiences to see the superhuman effort involved in F1.

Many in the sport are crediting the show with the recent boost in popularity that Formula 1 has enjoyed in the United States and elsewhere in the world.

Telling a story
Most docuseries about sport have followed existing teams and told the story that would have played out anyway. In 2020, the genre took a turn when Hollywood stars Ryan Reynolds and Rob McElhenney bought the Welsh football club Wrexham FC.

The pair intend to make the club a sporting success, but will be chronicling the entire journey on camera. This means that, regardless of how well they execute their plans to win football trophies, the documentary will have made it worthwhile.