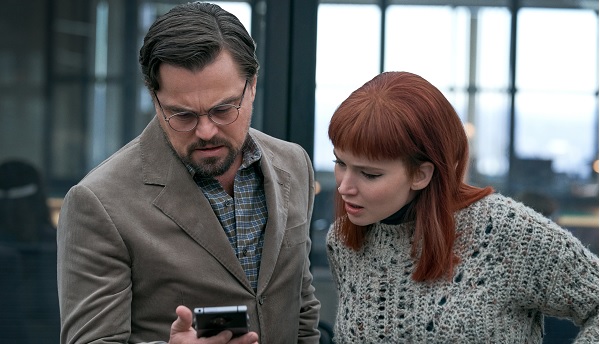 DON’T LOOK UP, a new film starring Leonardo DiCaprio and Jennifer Lawrence is coming to Netflix Canada in December 2021. You can also catch the final episodes of MONEY HEIST, several new holiday films, and THE POWER OF THE DOG, starring Benedict Cumberbatch. The second seasons of both THE WITCHER and EMILY IN PARIS will also debut.

Last Call – Titles Rotating Off the Service in December 2021