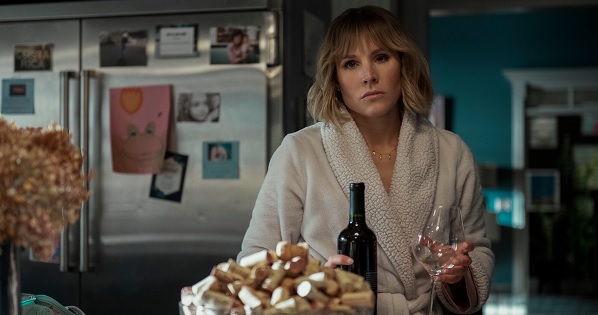 ARCHIVE 81, based on the podcast of the same name, is debuting as a Netflix series in January 2022, while OZARK is also returning with a new season. Canadians can also stream the third season of the show SNOWPIERCER and Kristen Bell’s new show THE WOMAN IN THE HOUSE ACROSS THE STREET FROM THE GIRL IN THE WINDOW.