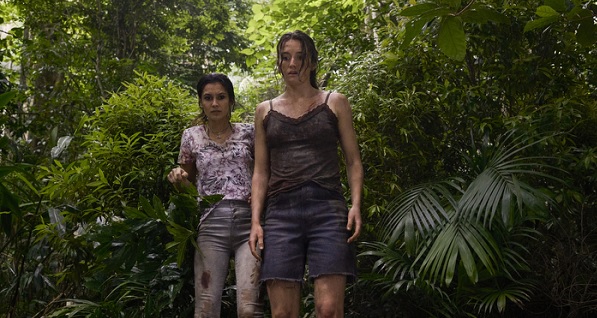 THE KIDS IN THE HALL are back on Prime Video Canada in May 2022. You can also stream the second season of THE WILDS and the new series CONVERSATIONS WITH FRIENDS.