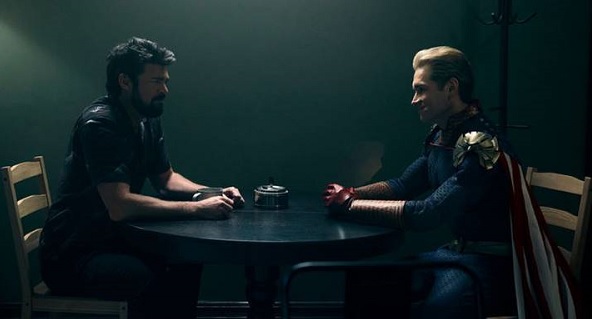 THE BOYS returns for its third season in June 2022, along with the new Amazon original series THE LAKE. The complete series of THE OC will also be streaming on Prime Video Canada in June 2022.